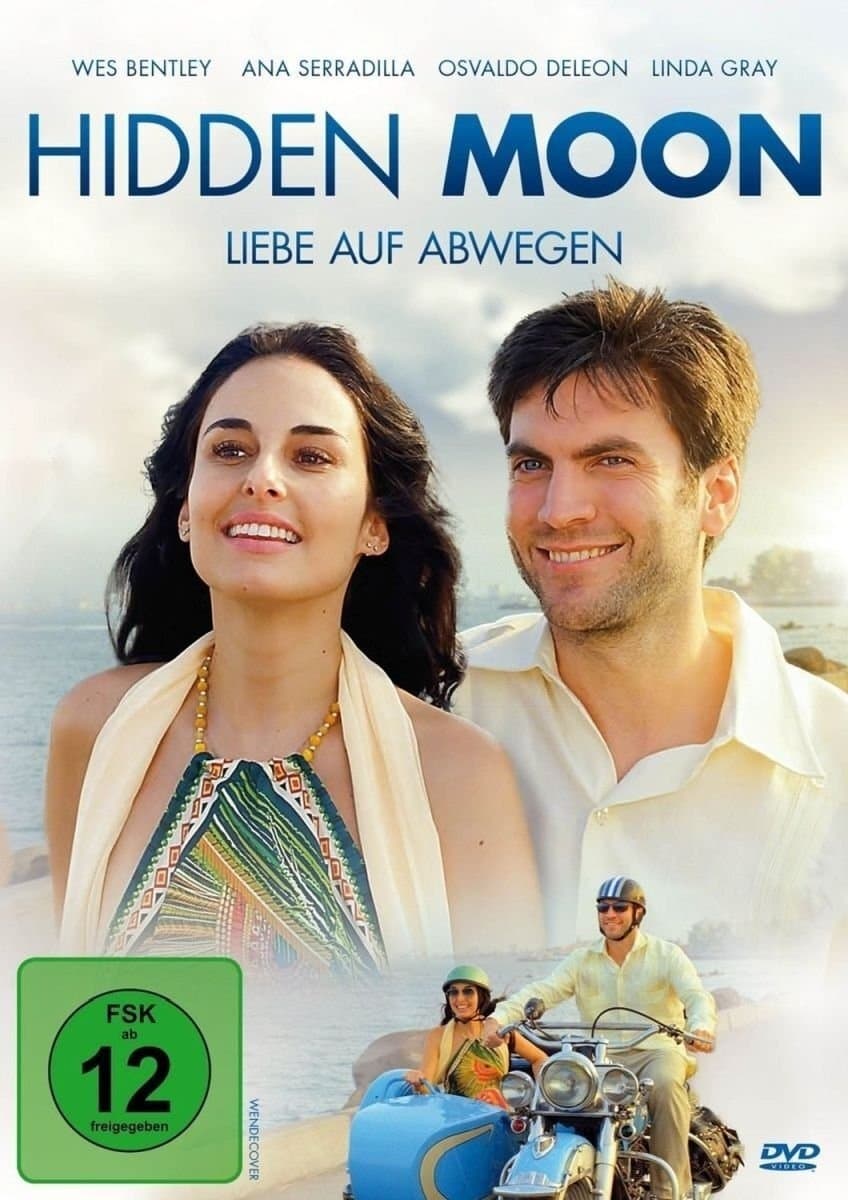 After a mysterious, beautiful Latin woman named Miranda makes a dramatic appearance at the funeral of a man, shocking his affluent Southern California family, Victor, the man's son, heads to Mexico to find out the truth about the nature of her relationship with his dead father. He finds Miranda in the city of Guanajuato living with another man, Tobias. When Victor confronts Miranda, she denies meeting his father and says they will never hear from her again. If Miranda is telling the truth, what exactly was she doing at Victor's father's funeral? Who is the man that she is living with now? Their confrontation is the beginning of a chain of events where the protagonists will have to solve the dilemma that happens when true love comes twice at the same time.