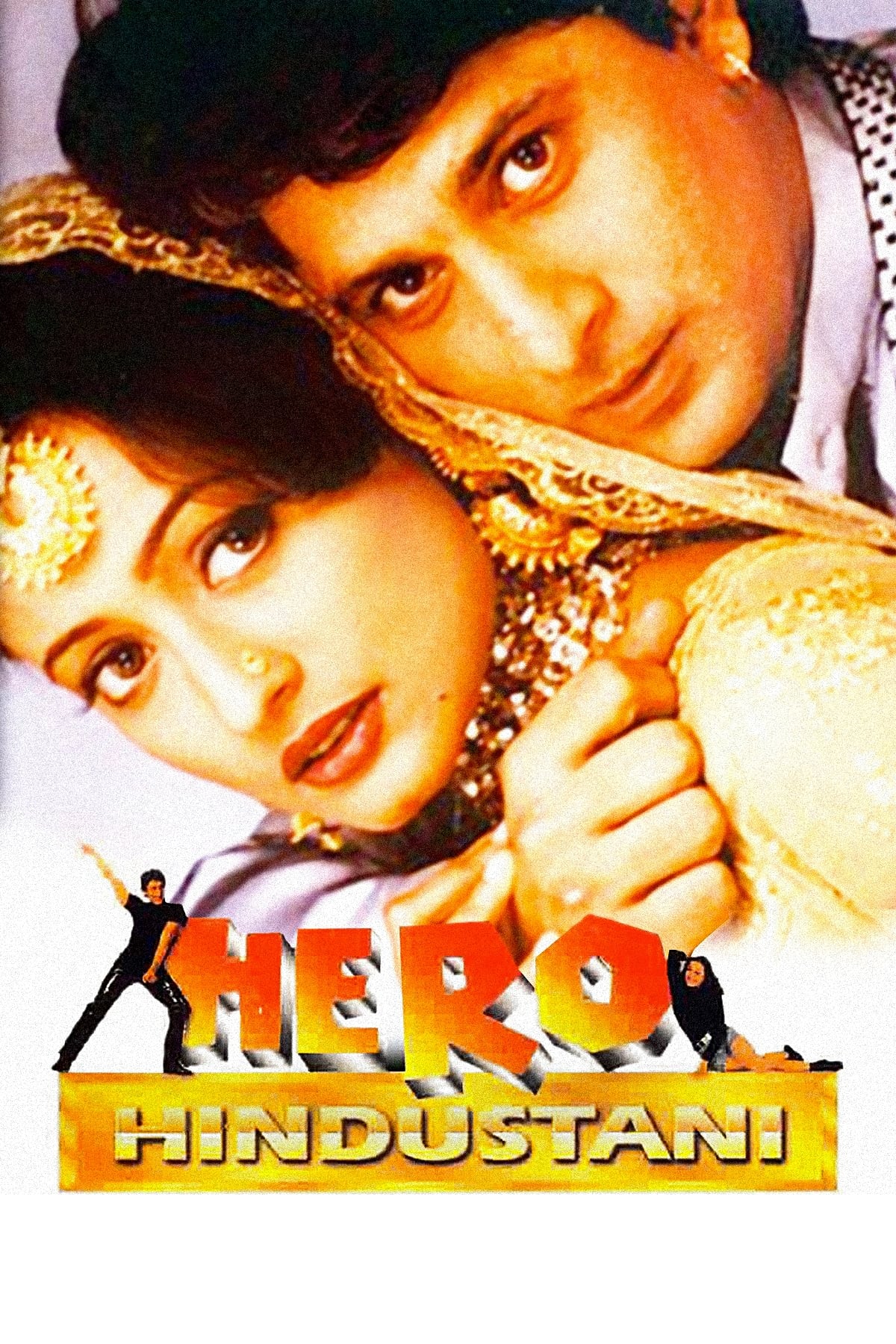 After the passing away of his son and Caucasian daughter-in-law, London-based widower Purshotam Agarwal brings up his granddaughter, Namrata, on his own. When she matures, he pressurizes her to get married to Tikamgarh-based Ranveer's son. She travels to India, and much to his chagrin refuses to get married to the boy of his choice, and instead brings back a wealthy male named Romi, who she claims is her fiancé. Little does Purshotam know that Romi is not who he claims to be, and that Namrata has no intention of marrying him either.