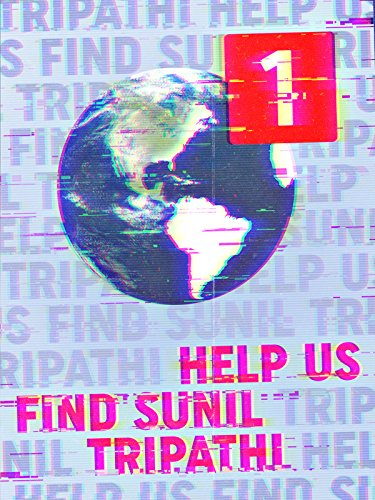 A fragile and depressed university student disappears from his apartment in the middle of a cold winter's night. Four weeks later his name and photo explode across social media and into the mainstream media as 'suspect 2' in the Boston Marathon bombings. The search for truth by citizen journalists, mainstream journalists and members of social media Web sites derails with tragic consequences as collective fear and suspicion rule the day and rain down upon a vulnerable family. Exclusive access and never released footage reveal the enduring love of a family in crisis.