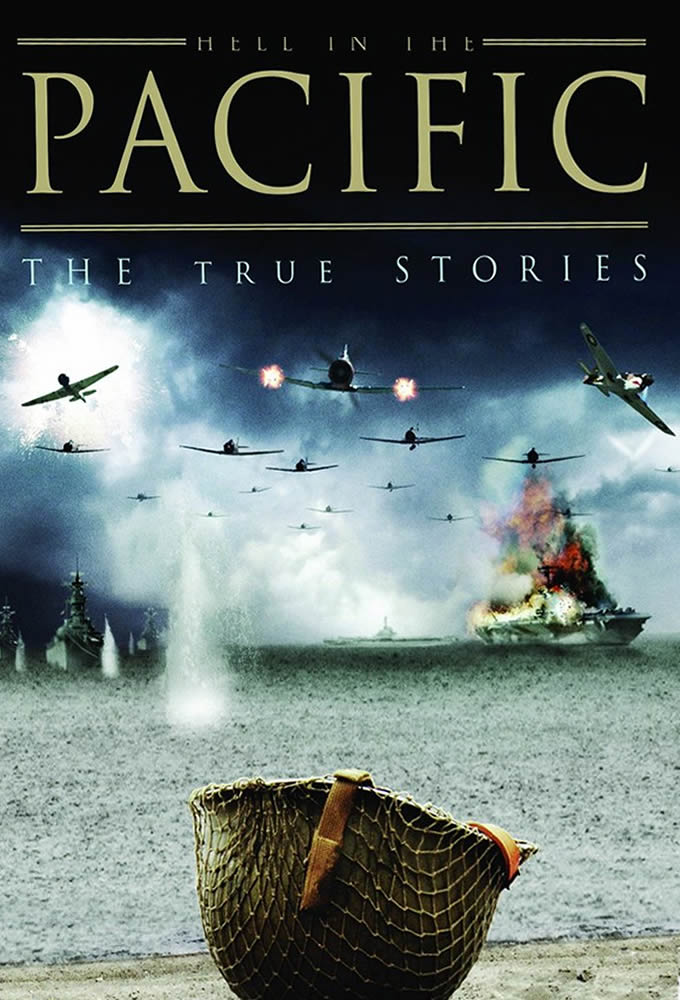 Hell In The Pacific

The Pacific War was the largest naval conflict in history. Across the huge expanses of the Pacific, the two most powerful navies in the world found themselves locked in a death struggle. The war was fought in every possible climate, from Arctic conditions in the Aleutians, to the appalling heat and swelter of the South Pacific. Every conceivable type of naval activity was represented: carrier eviation battles, surface engagements, bitterly fought night-battles, the largest amphibious landing of the entire war, and the stealthy, brutal battles waged by and against submarines.

This 5-DVD set includes rare combat footage (much of it in original color) and exclusive interviews with veterans from both sides of the war. Also included are rare commentaries from the Doolitttle riders and discussions with a number of key insiders - including one of the planners of the attack on Pearl Harbor a number of Japanese diplomats. This is the complete and unique story of the last great naval campaign in history.