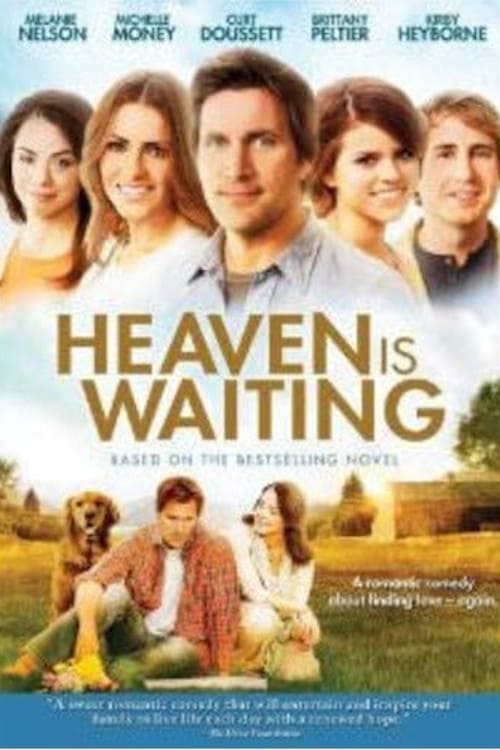 It has been years since Ned Stevens, a charming self-made success, lost his wife Kate to cancer. Yet he still can't let go of her memory and move forward with his life, despite the efforts of his daughter Liz who thinks it's time Ned stopped "talking" with his dead wife and started dating again. But when Liz brings home a surprise -- a new boyfriend from college -- Ned finds that his comfortable world is turned upside down as Liz tries to divert his attention to Carol, an attractive single woman who lives in Ned's neighborhood. Will Ned accept that his little girl is falling in love and can he open up his own heart once more to the potential of falling in love with another woman?