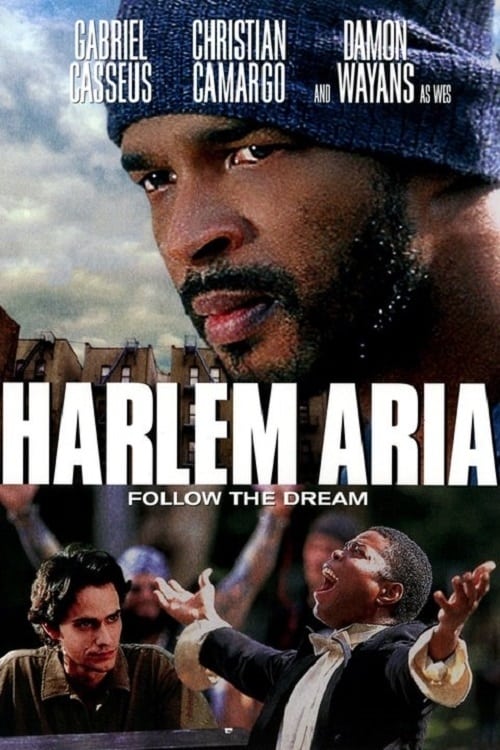 Chasing his dream, Anton leaves his aunt's home in Harlem for downtown New York City, where a quick-witted street hustler named Wes cons him out of his life savings. Homeless and empty-handed, Matthew, a street musician stalled in his own dreams, invites Anton to perform with him in the park. Amazed by Anton's singing talent, Matthew befriends him and attempts to keep him safe from Wes's enterprising exploitation. Caught in the middle, Anton's journey isn't an easy one. The three men's lives entwine and lead each down a path of destruction, truth and redemption.