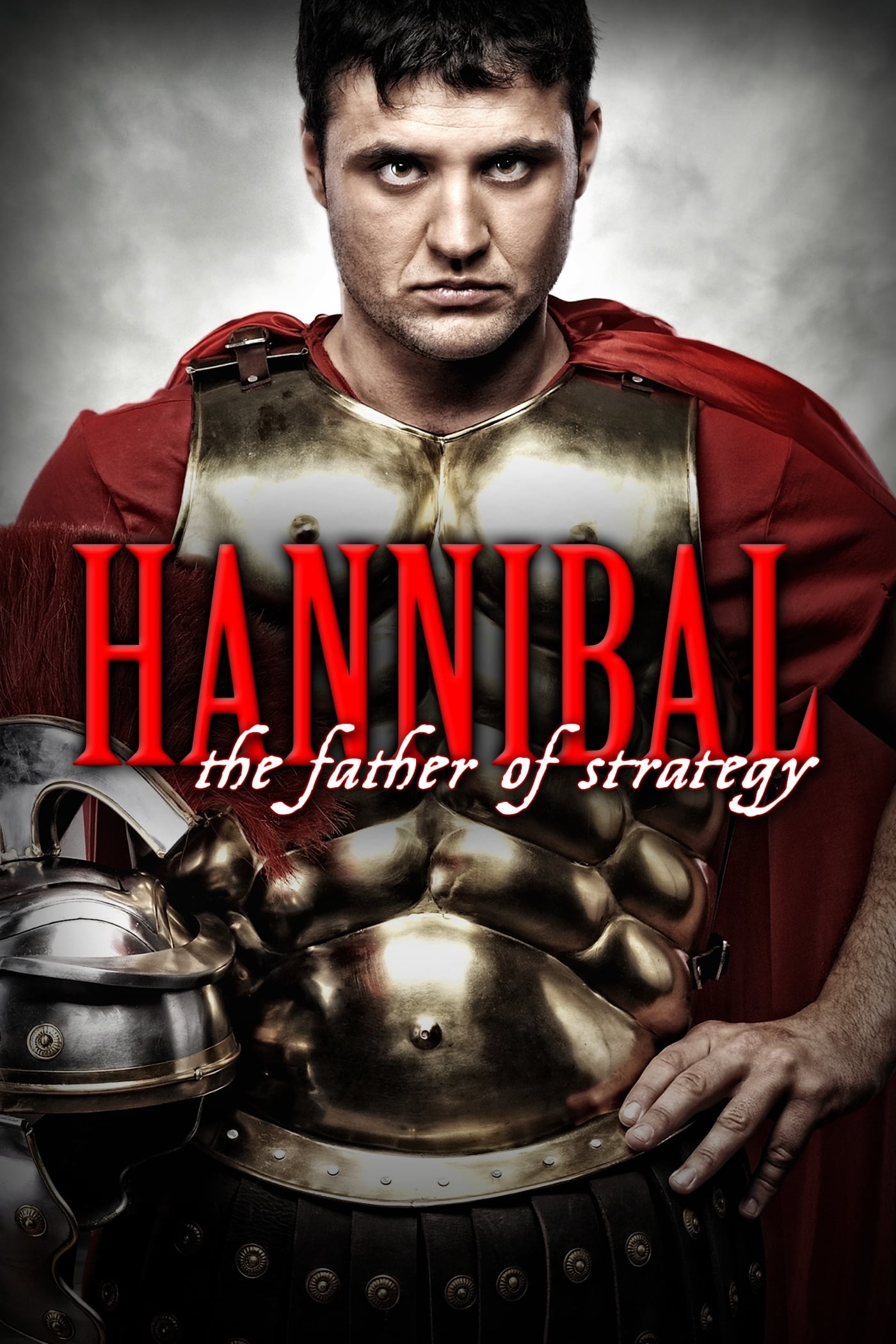 Hannibal: The Father of Strategy

There have been few military leaders through the ages to have become truly memorable but one strategist stands out from the crowd in the 21st Century, even though he lived long, long ago, before the birth of Christ. The man in question is of course Hannibal, the great Carthaginian General who took an entire herd of elephants across the Alps in his war against the Roman Empire. Today if you mention Hannibal, the Conqueror it’s the elephants that everyone remembers, however there’s much more to the story of this incredible man than you could possibly imagine. Hannibal was without doubt the father of strategy and following his journey from ancient Carthage in North Africa to the gates of Rome will prove the point. As a tactician he was brave and courageous, in fact so brilliant is his reputation that Hannibal’s failure to win his war with Rome is usually overlooked.

Hannibal: The Father of Strategy