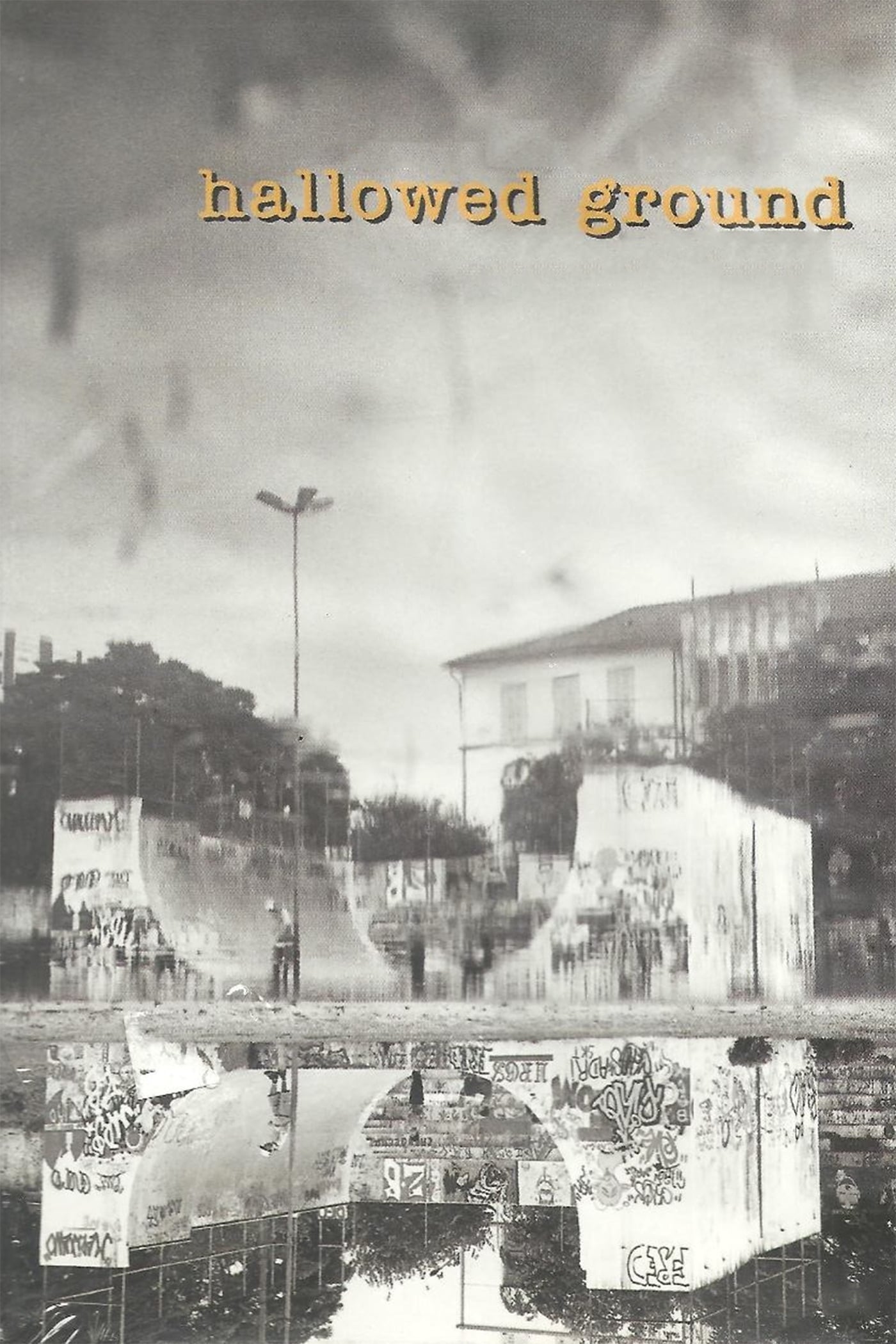 Hallowed Ground is Hurley's 16mm documentary brainchild that follows each team member through their usual skating haunts to give us insight to their views of skateboarding. This film gives a very wide variety of skating terrain including everything from parks mini ramps and pools to street and even inside an airplane hangar. The video features names familiar to the older generations such as Mike Vallely Kris Markovich Mike Crum as well as newer faces that the young ones will recognize including Bob Burnquist Rodrigo TX Diego Buccheiri. The soundtrack is also filled with the same variety at par ranging from traditional Latin music to rock & roll to turntable beats.