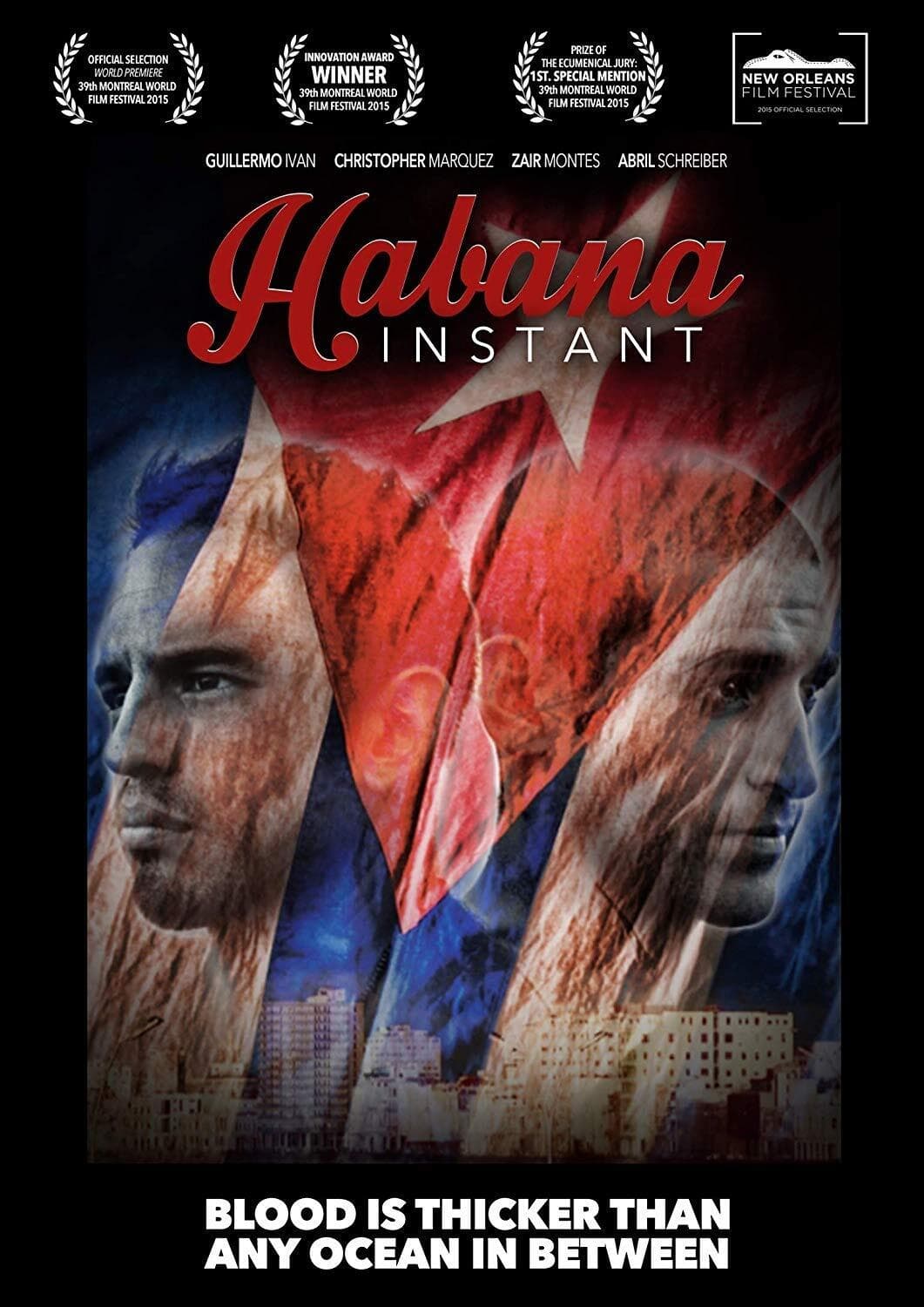 Marcelo Quevedo and his brother Carlos Quevedo (Charlie) were split in their childhood twenty years back, when Carlos departed Cuba on a boat with his mother during the Balseros crisis in 1994 seeking a different life. Marcelo instead was burdened with a heavy duty staying in Cuba to care for his grandfather who was in poor health. Distance wasn't the only issue that marked the separation between the two brothers but the terrible loss of their mother who couldn't endure the tough adventure and passed away in the middle of the ocean. Twenty years later in 2014, Carlos Quevado decides to go back to Cuba to re-encounter his brother only to find that he now faces a terminal disease that slowly immobilizes him to the point of a vegetative state. Never the less, the two brother's re-encounter represents an emotional roller coaster and a journey that oscillates between love, joy, truth, resentment and forgiveness, leading Marcelo and Carlos to a magical "Habana Instant" that soon dissipates with an inevitable farewell that splits them apart; but this time forever.