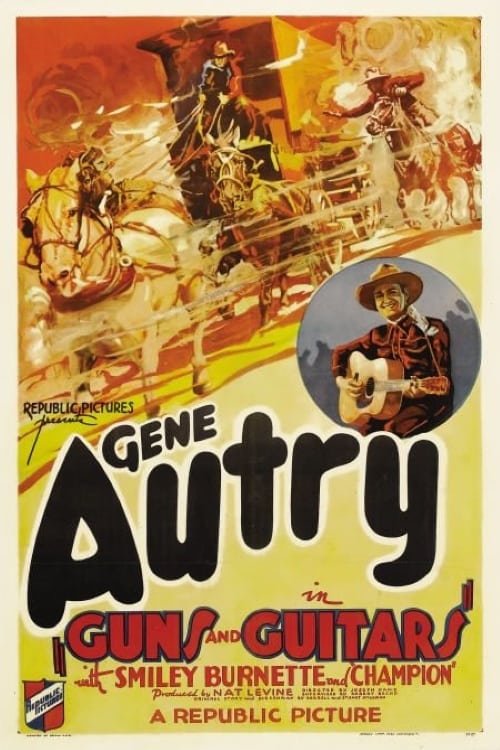 Gene joins in the fight against Morgan and his men who are trying to run infected cattle to the railroad. When Morgan's man shoots the Sheriff, Gene runs in the election to replace him. Morgan accuses Gene of the murder but Gene wins anyway and it's not long before he gets the chance to nab Morgan and his gang.