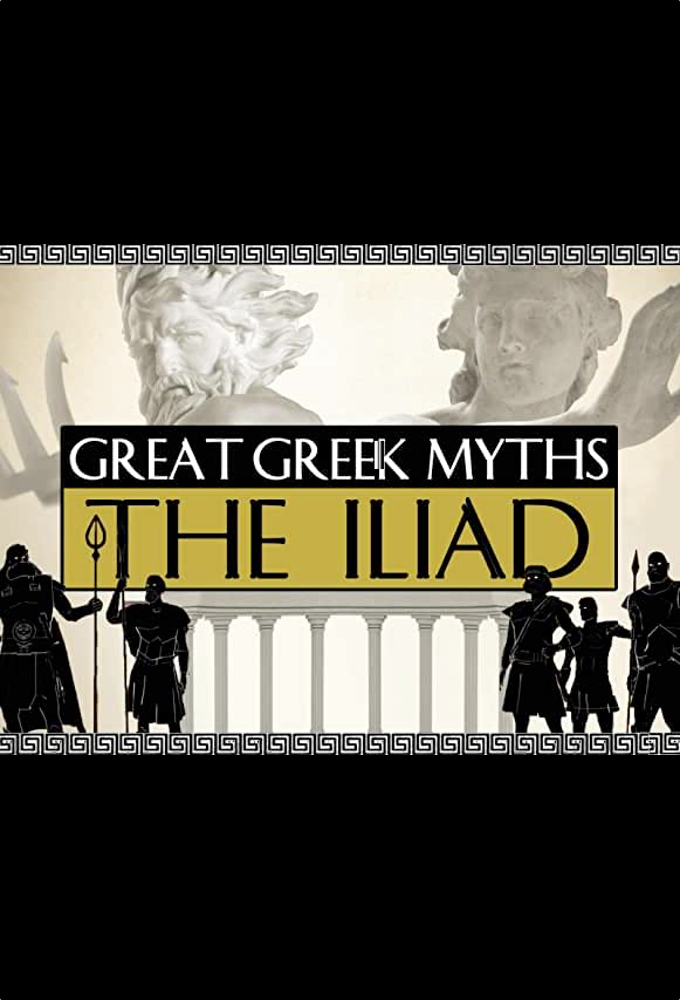 The Greeks cross the sea to lay siege to Troy and reclaim the beautiful Helen, abducted from her husband King Menelaus of Sparta by Prince Paris of Troy. After a ten-year siege of the city walls of Troy, the war turns in the Greeks favour thanks to the heroics of the famous Achilles. But were these mortals really the heroes of this war or were they merely pawns in the hands of the Gods?

S1E1: The Apple of Discord

S1E3: The Wrath of Achilles