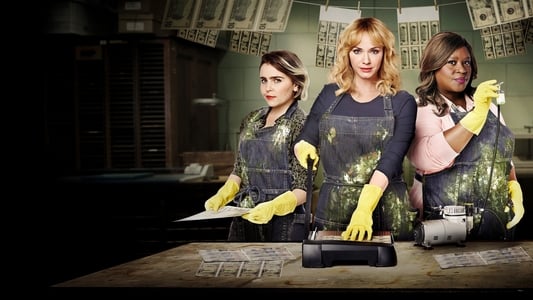 Good Girls is an American crime comedy-drama television series created by Jenna Bans that premiered on NBC on February 26, 2018. The series is executive produced by Bans, Dean Parisot (who directed the pilot), and Jeannine Renshaw for Universal Television. On May 7, 2018, NBC renewed the series for a second season, which premiered on March 3, 2019. On April 12, 2019, NBC renewed the series for a third season of 16 episodes, which premiered on February 16, 2020. Because of the COVID-19 pandemic in the United States, the third season was cut down to 11 episodes. On May 15, 2020, the series was renewed for a fourth season. (Wikipedia)