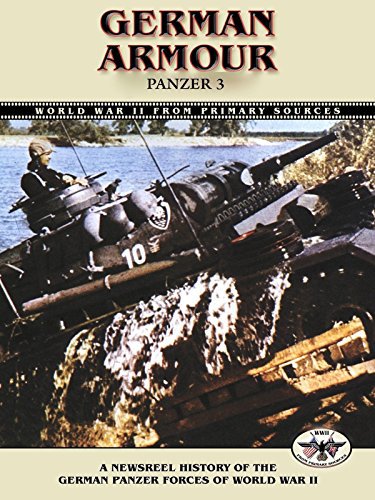 It was Heinz Guderian who in 1934, gave specifications for 2 frontline tanks to be manufactured. The first was intended to be the main battle tank of the Panzer divisions capable of destroying enemy tanks. It was called the Panzer 3. Crewed by 5 men, its weight varied at around 20 tons during the campaign in the west, and achieved a top speed of 25 mph. Its main armament was a 37 mm canon.