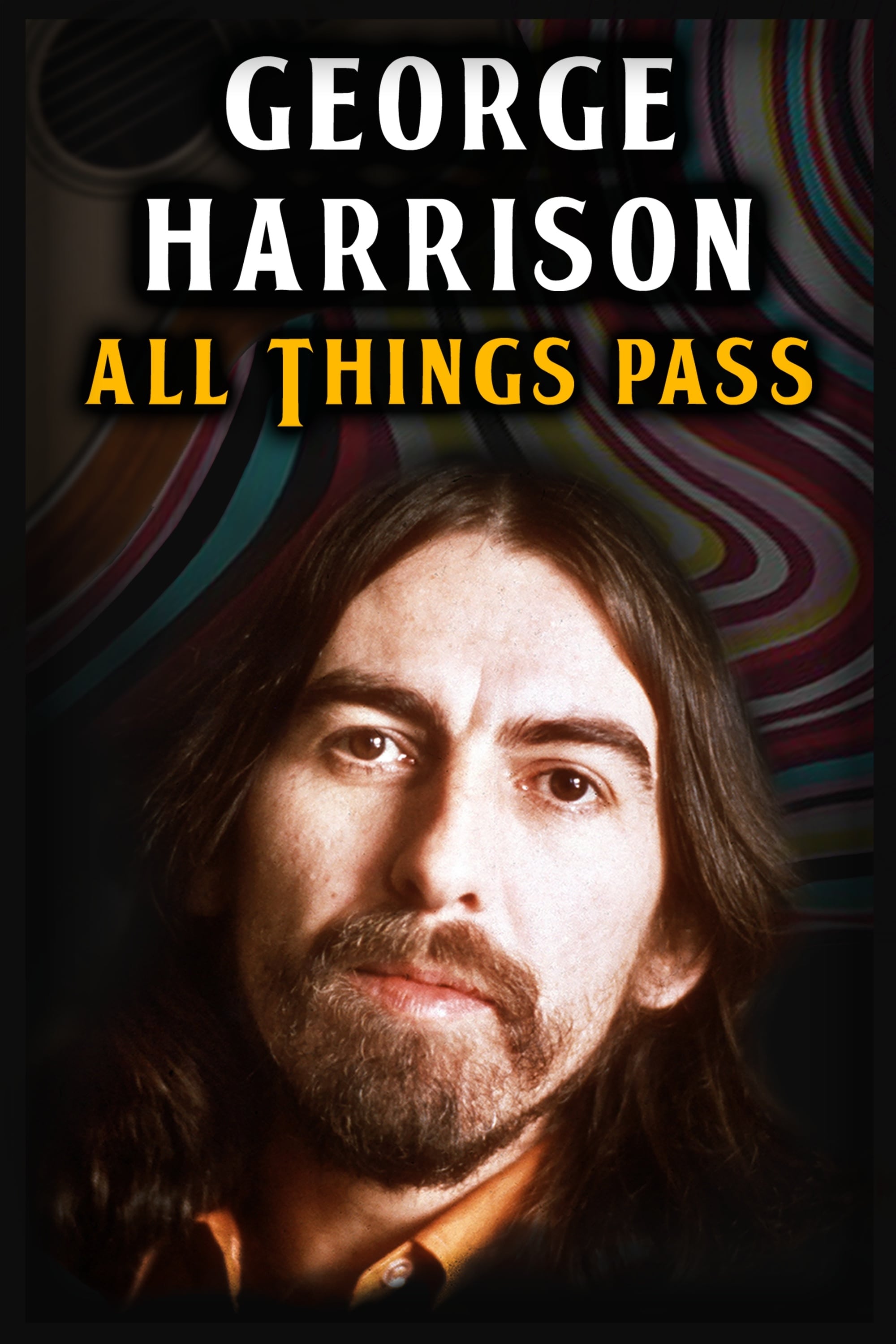 George Harrison was an English guitarist, singer, songwriter, and music and film producer who initially achieved international fame as the lead guitarist of the Beatles, but went on to sell millions of critically acclaimed solo records. Harrison was referred to as the quiet one of the Beatles, often in the shadow of John Lennon and Paul McCartney. However, he later acquired the respect of critics world wide and is now considered to be on the same level - if not surpassing - Lennon and McCartney as a song writer, a result of creating songs such as 'Here Comes the Sun' and 'While My Guitar Gently Weeps'. Rolling Stone magazine even ranked him number 11 on their list of the "100 Greatest Guitarists of All Time", and he is a two-time Rock and Roll Hall of Fame inductee.With interviews with George Martin and one of Harrison's school friends, this documentary will delve into his life - from his rise to fame, to his struggles with the law, and finally to his brutal stabbing and tragic struggle with cancer.