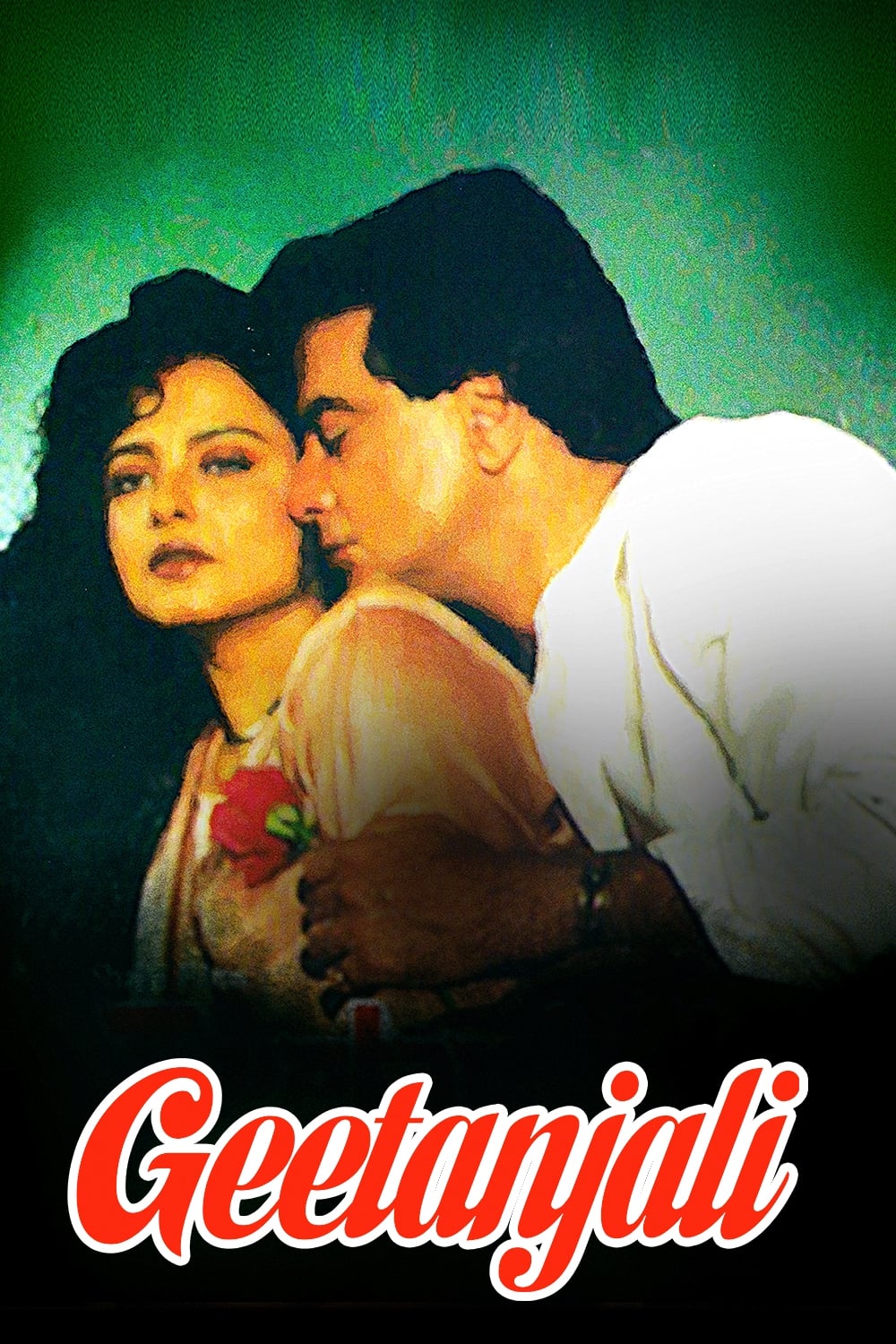 Respected City-College, Professor Sagar Bhardwaj, moves from Bombay to a scenic hill-town, Nilaghari, to complete his college project. While there he resides with his sister, her husband and their daughter. He attends a dance program only to be introduced to the dancer, Anjali Mehra - his luck hold out and he also gets to meet Anjali's twin sister, Geeta only to fall in love with her and they get marry. After the marriage the couple is blessed with a daughter whom they decided to name Sagarika. Things started to go hay-wild when Sagar is accused of sexually molesting one of his female student, Kaveri Saxena in the college library. The principal, Ghosh then decides to suspend Sagar while Geeta walks away only to move in with Anjali. Anjali then attempts to amend things between her sister and husband by living in with Sagar only to find out that Geeta is killed during a dance program by a bomb explosion. Time is running out on Anjali and Sagar as they must find out who kill Geeta as well as punish the person(s) responsible.