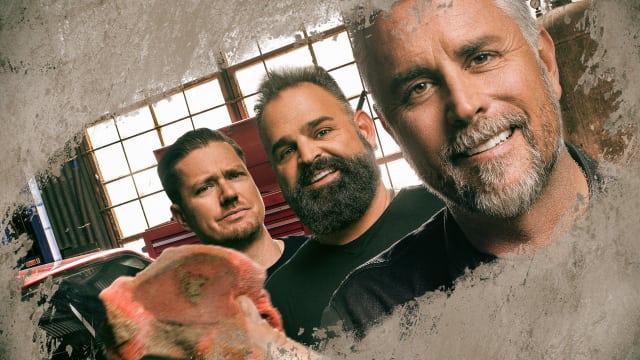 Richard Rawlings (born March 30, 1969) is an American entrepreneur and media personality. He is the star of the reality television show Fast N' Loud on Discovery Channel. He is also a proprietor of the Gas Monkey Garage as well as both the Gas Monkey Bar N' Grill and Gas Monkey Live music venues in Dallas, Texas. Beginning in 2014, Rawlings was featured in national television commercials promoting Dodge vehicles and financing. (Wikipedia)