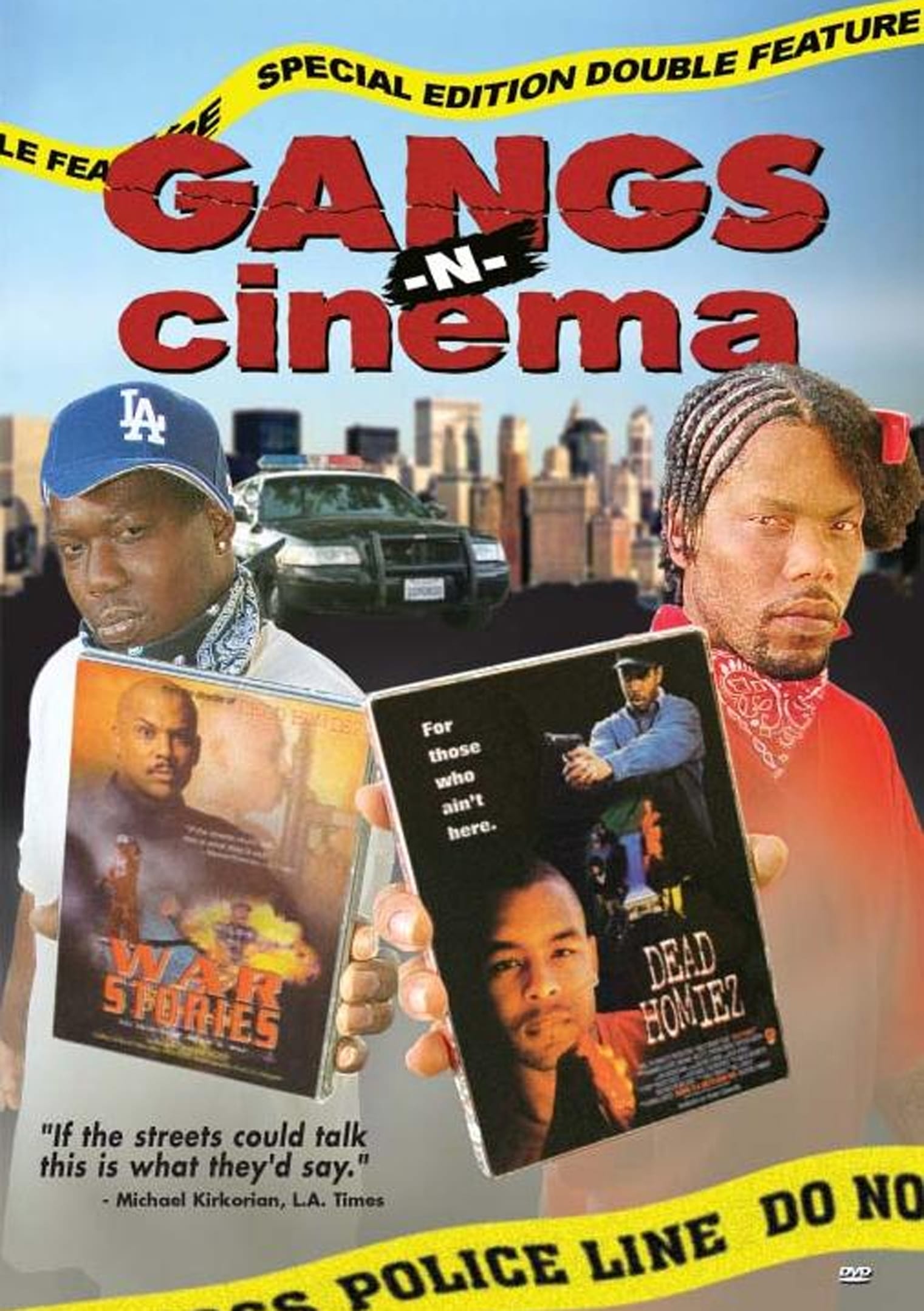 A double feature DVD: Dead Homiez: Is based on a true story. It follows the life of Derrick Young, A.K.A. Poobear (Shannon Luckey), a 17 year-old-high-ranking member of a Los Angeles-based street gang 'the Bloods.' Big Cartoon (Treyvon Green), a member of a rival gang, 'the Crips,' is out for revenge. His namesake, little Cartoon, has been killed by a Blood in a drive-by shooting and, as the laws of the street dictate, he's looking to even the score. War Stories: The stories told in this compelling docu-drama were taken from the files of the controversial L.A.P.D. special gang task force. C.R.A.S.H. (Community Resources Against Street Hoodlums). War Stories takes you to the front line. This is the closest you'll get to gang life without wearing a red or blue rag.