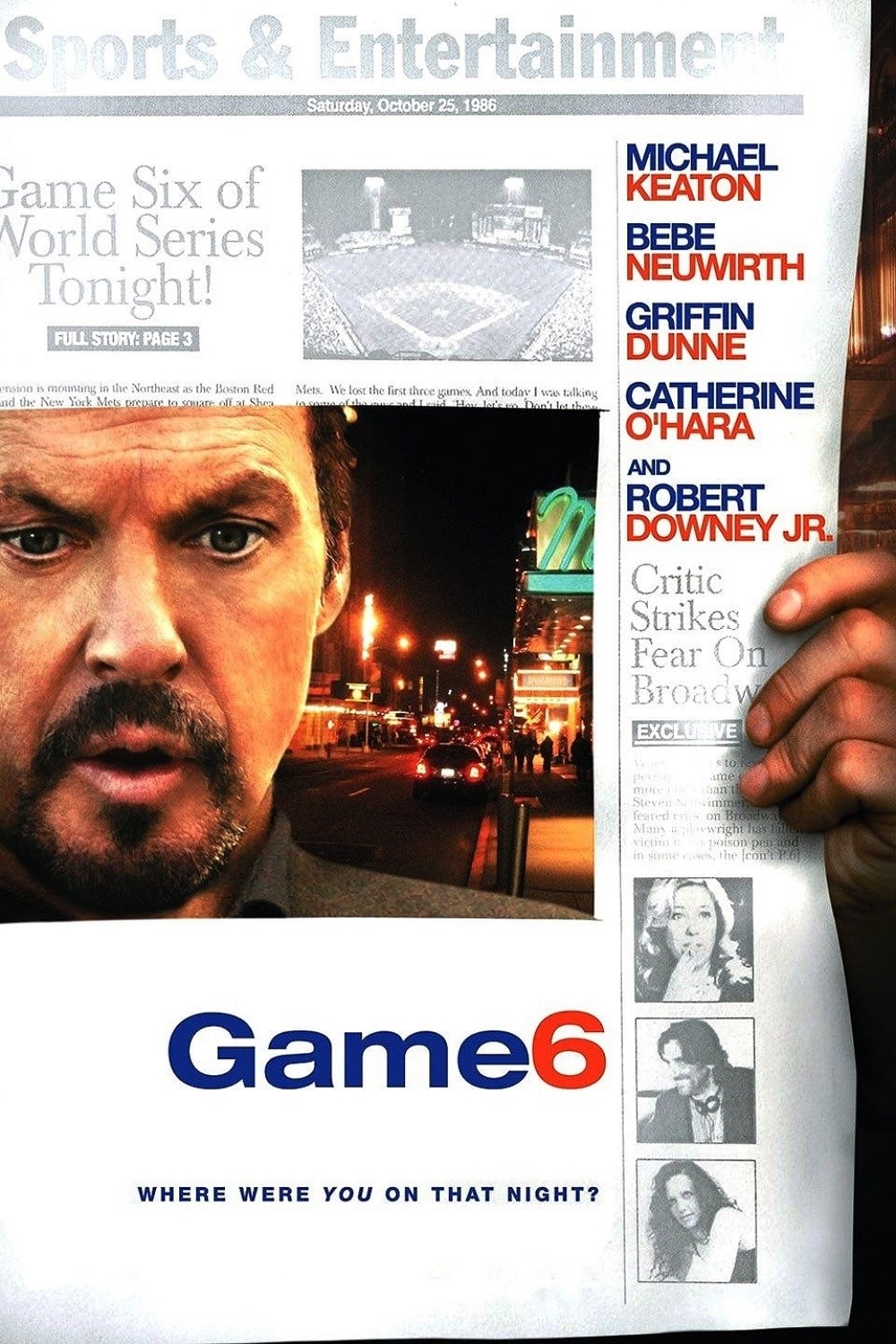 Nicky Rogan's new play is opening on Broadway and many agree, he has written the best play his career. Or has he? Critic Steven Schwimmer is slated to review and he's ruined many a playwright with his scathing words. Nicky is becoming concerned, but instead chooses to obsess over his Red Sox and their chances again the Mets in Game 6 of the 1986 World Series. Will the Sox and his play come crashing down on the same night?