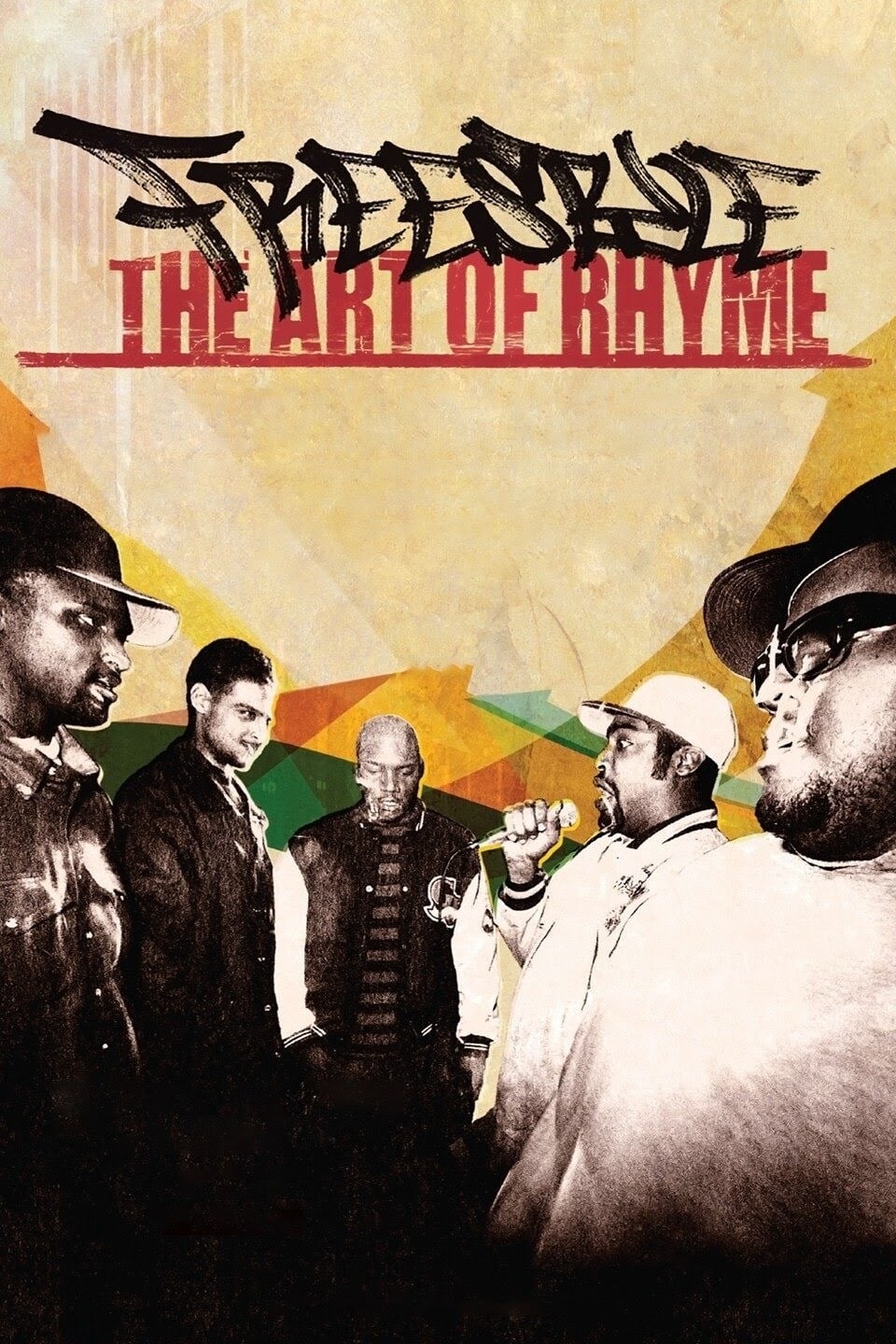 Freestyle: The Art of Rhyme

From neighborhood ciphers to the most notorious MC battles, "Freestyle: the Art of Rhyme" captures the electrifying energy of improvisational hip-hop--the rarely recorded art form of rhyming spontaneously. Like preachers and jazz solos, freestyles exist only in the moment, a modern-day incarnation of the African-American storytelling tradition. Shot over a period of more than seven years, it is already an underground cult film in the hip-hop world. The film systematically debunks the false image put out by record companies that hip-hop culture is violent or money-obsessed. Instead, it lets real hip-hop artists, known and unknown, weave their story out of a passionate mix of language, politics, and spirituality.

Freestyle: The Art of Rhyme

Freestyle: The Art of Rhyme Casts