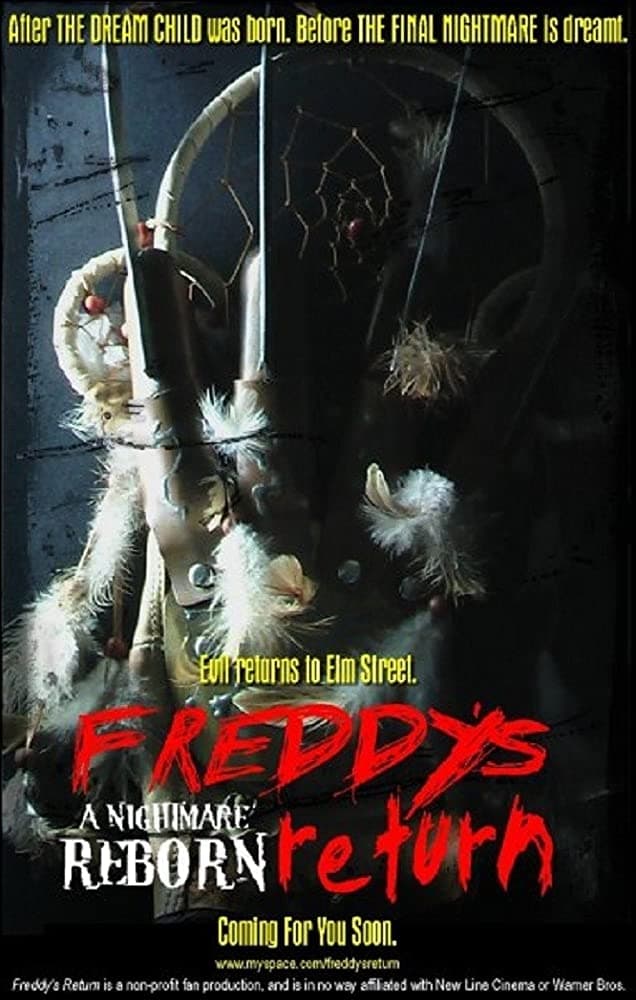 As a child, Kevin was kidnapped by Freddy Krueger before Freddy was killed by a mob of angry parents. Although he was rescued by the detective that arrested Krueger, he was left scarred emotionally and psychologically. 13 years have passed, and Kevin's family has moved back to Elm Street, stirring up Kevin's darkest memories. A weakened, desperate Freddy, trapped in the dream world by his mother, a nun named Sister Mary Helena, following the events of Nightmare 5 has caught Kevin's scent, the one that got away.