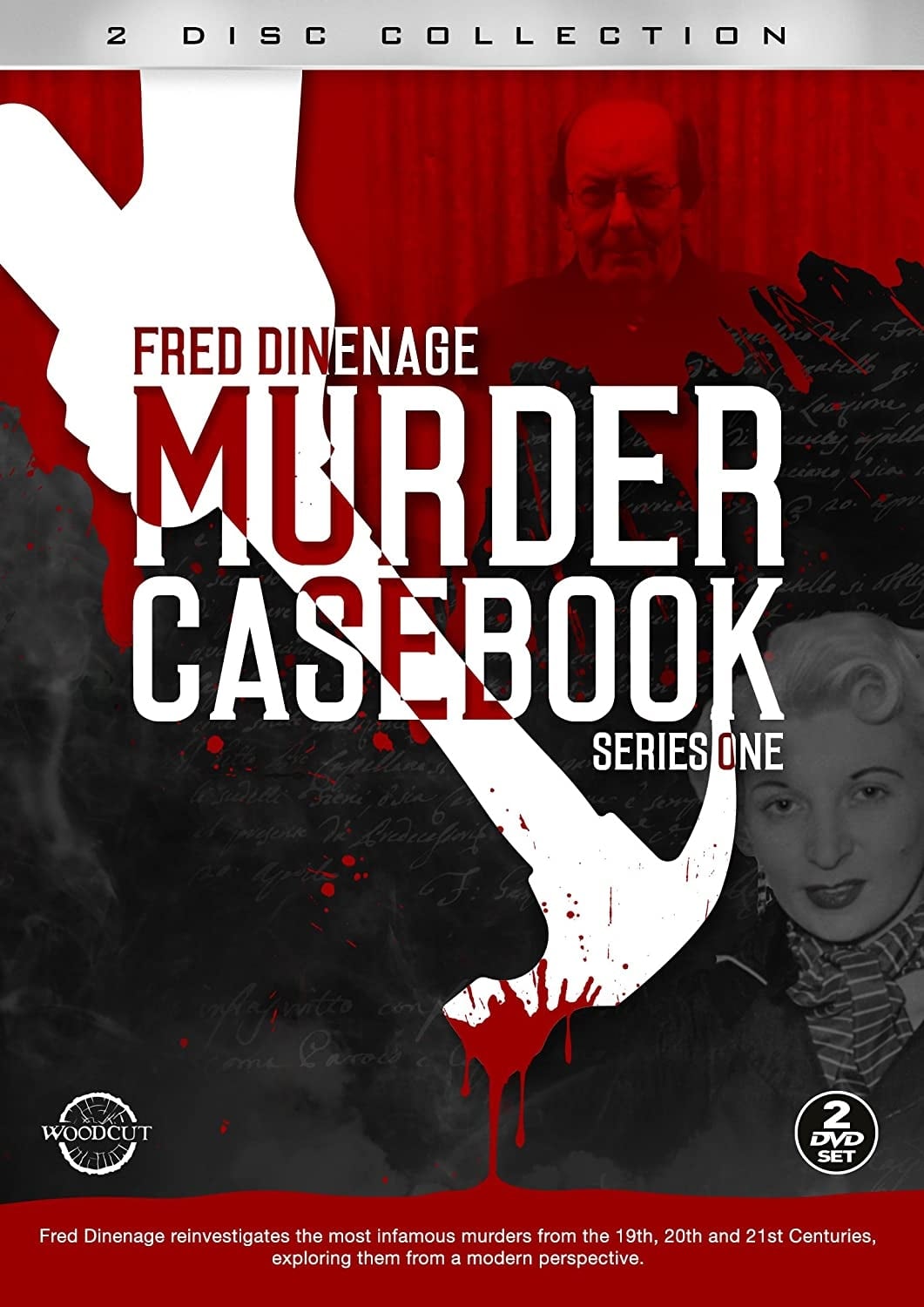 Fred Dinenage takes a fresh new look at the murders that shocked the United Kingdom in the 20th century, and the killers that committed them. Dinenage was not only the official biographer to the Kray brothers, the foremost perpetrators of organized crime in London's East End during the 1950s and '60s, he has also been a serious crime journalist for over four decades. He knows that with certain crimes, myth can overshadow the reality of what actually occurred. In "Murder Casebook" Dinenage guides the viewer step by step through the real stories. From the Krays themselves to the story of Ruth Ellis, the last woman to be executed in the UK, Dinenage meets with the people whose lives were affected by these crimes, experts who were involved in the investigations and journalists from the time. Leading criminologist Professor David Wilson, also gives valuable and fascinating insights into each killer, ranging from "Black Panther" Donald Neilson to the "Brides in the Bath" murderer George Joseph Smith. "Fred Dinenage Murder Casebook" features criminology, forensic science and other modern techniques used to analyze crimes and to understand the motive, method and impact they had then, and still have even now.

S1E3: Brides in the Bath