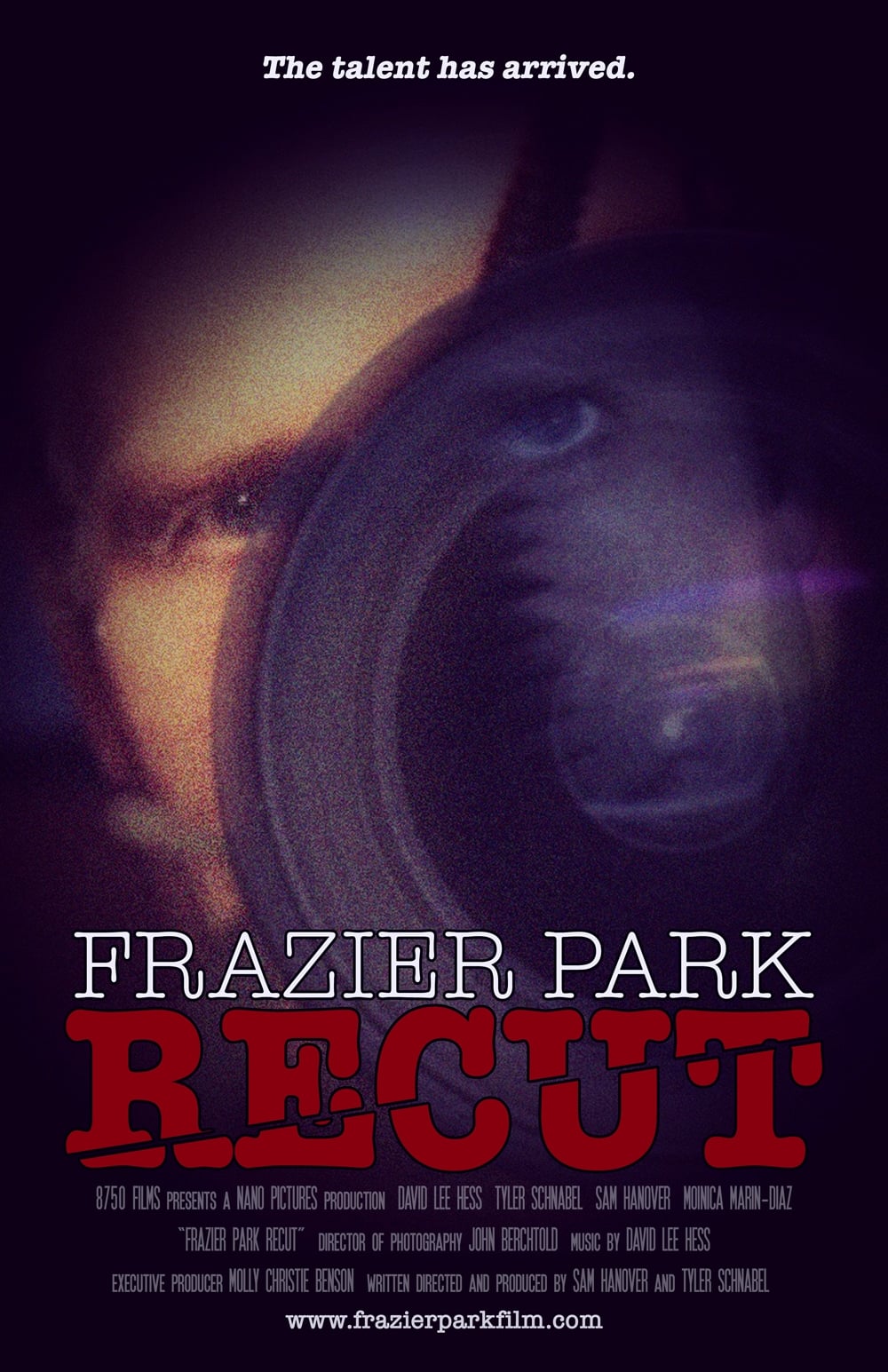 Two inexperienced filmmakers attempt to shoot a film based on a hollow and a cliched "cabin in the woods" script. The only glimmer of hope for their doomed project comes from the visionary mind of a true film aficionado who they cast for the lead role. With a little help, the film takes a big leap from amateur hour, to cinematic bliss.