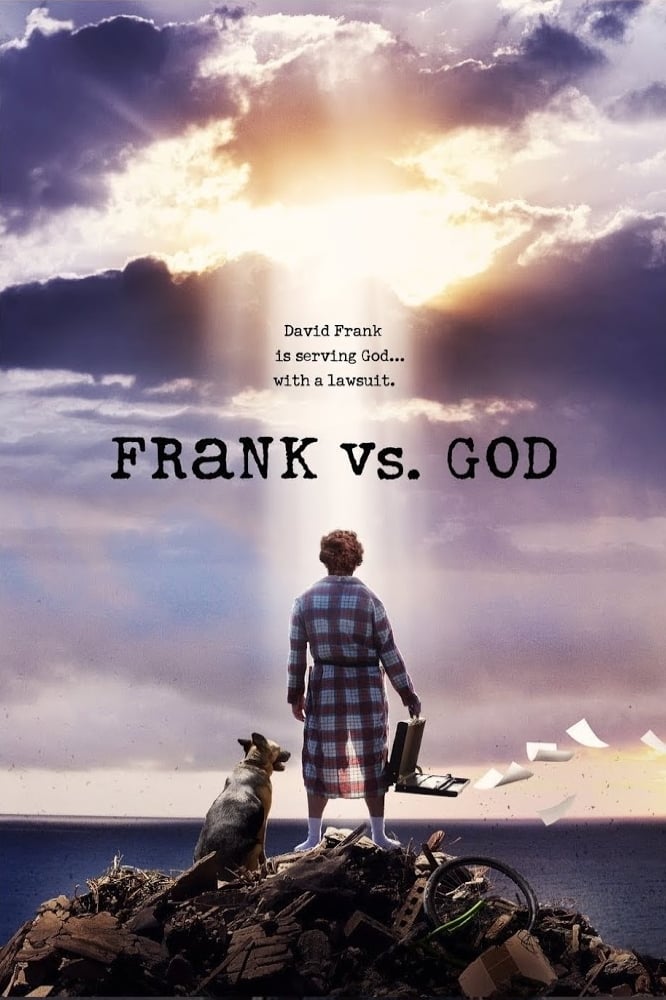 Frank is a man who thinks he has lost everything, until his house is destroyed by a tornado. Then when he goes to the insurance company, he’s told they won't pay because the damage falls under the "Act of God" exclusion in his policy. With nothing left, and nothing left to lose, he decides to sue God himself for damages, naming representatives of the world's religions as defendants in the suit. What starts as a ridiculous stunt, becomes a beautiful, funny, soulful odyssey in which he rediscovers that love itself... requires a leap of faith.