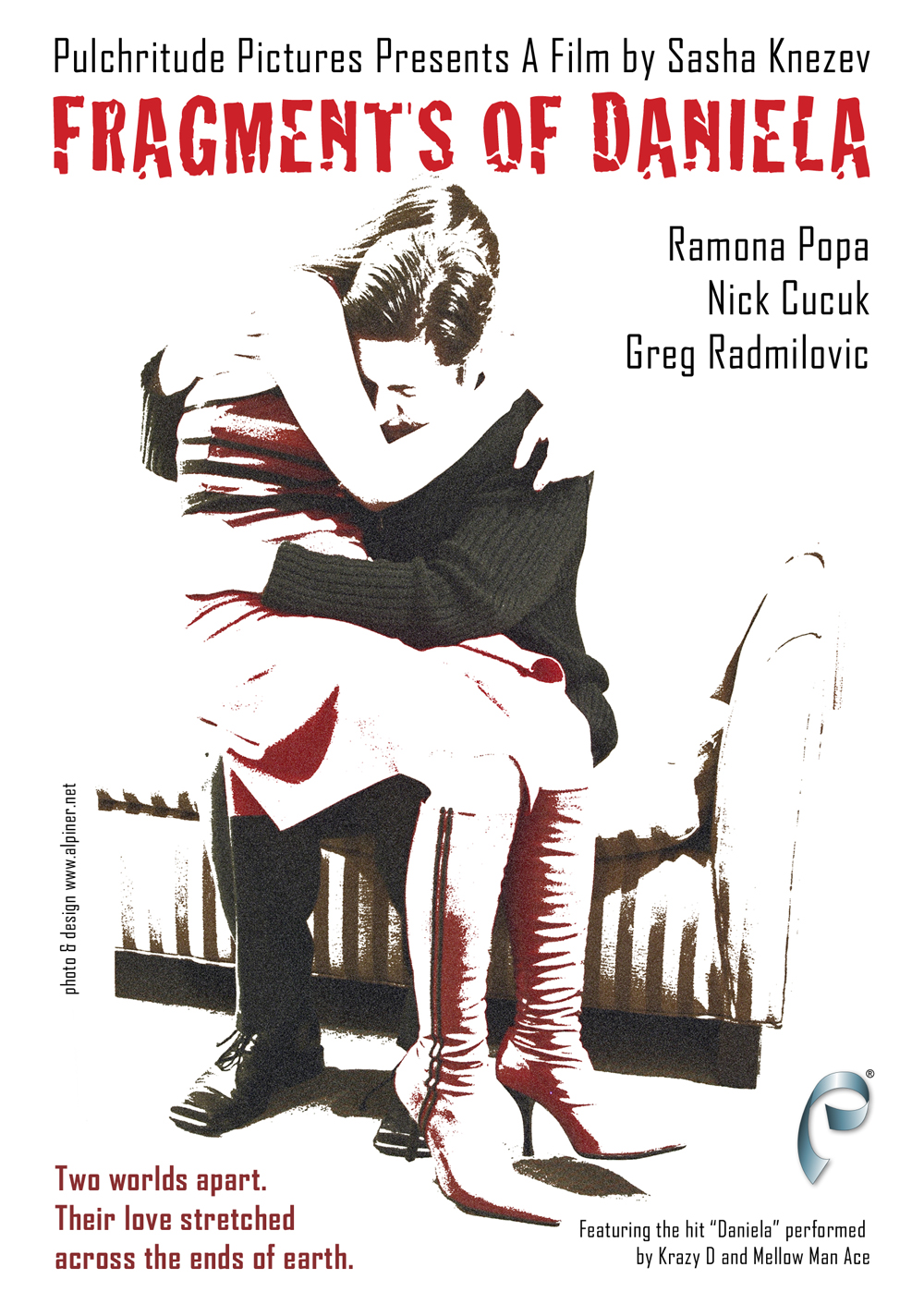 An Eastern-European sex-trafficking ring run by the Russian mob is exposed by a New York reporter while on assignment in Los Angeles covering an international sporting event. A love story with infuriating passion, "Fragments of Daniela" exposes the underbelly of a world most are not aware exists. More importantly, it indicates how this network stretches its tentacles accross the globe.