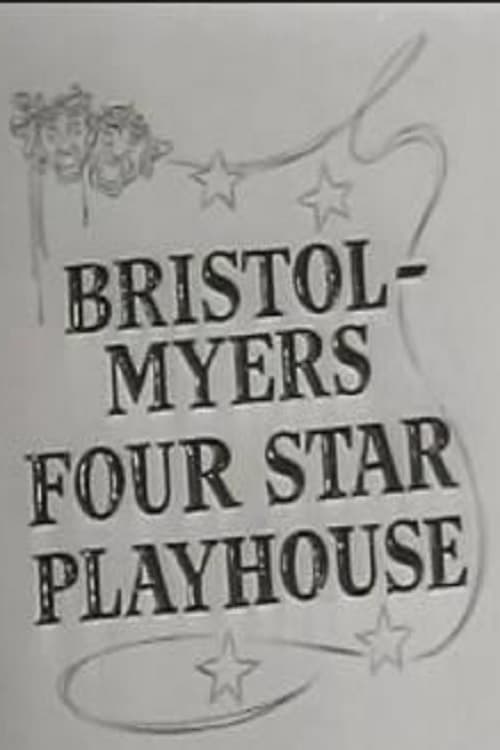 Four Star Playhouse is an American television anthology series that ran from 1952 to 1956, sponsored in its first bi-weekly season by The Singer Company; Bristol-Myers became an alternate sponsor when it became a weekly series in the fall of 1953. The original premise was that Charles Boyer, Ida Lupino, David Niven, and Dick Powell would take turns starring in episodes. However, several other performers took the lead from time to time, including Ronald Colman and Joan Fontaine.

Blake Edwards was among the writers and directors who contributed to the series. Edwards created the recurring character of illegal gambling house operator Willie Dante for Dick Powell to play on this series. The character was later revamped and spun off in his own series starring Howard Duff, then-husband of Lupino.

The pilot for Meet McGraw, starring Frank Lovejoy, aired here, as did another episode in which Lovejoy recreated his role of Chicago newspaper reporter Randy Stone, from the radio drama Nightbeat.