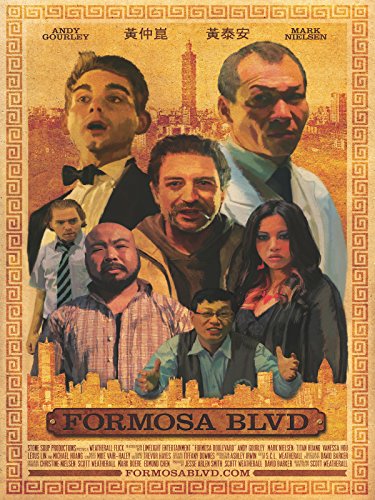 Formosa Boulevard is the first feature flick from writer, director Scott Weatherall. This indie film was produced by Stone Soup Production Company, and was shot completely in Taiwan. The story follows two people, at different ends of the life spectrum whose paths cross on one eventful night. Otis, an unapologetic, alcoholic, freeloading foreigner, who lives for himself, and he does what he wants. Danny has lived his life to please everyone, but on the day of his wedding, something in him snaps and he runs. On this particular night, Otis' past will catch up with him and he will be forced to face mistakes he started making along time ago. Take a ride through the twisted, unusually, and unexpected, turns of Formosa Boulevard.