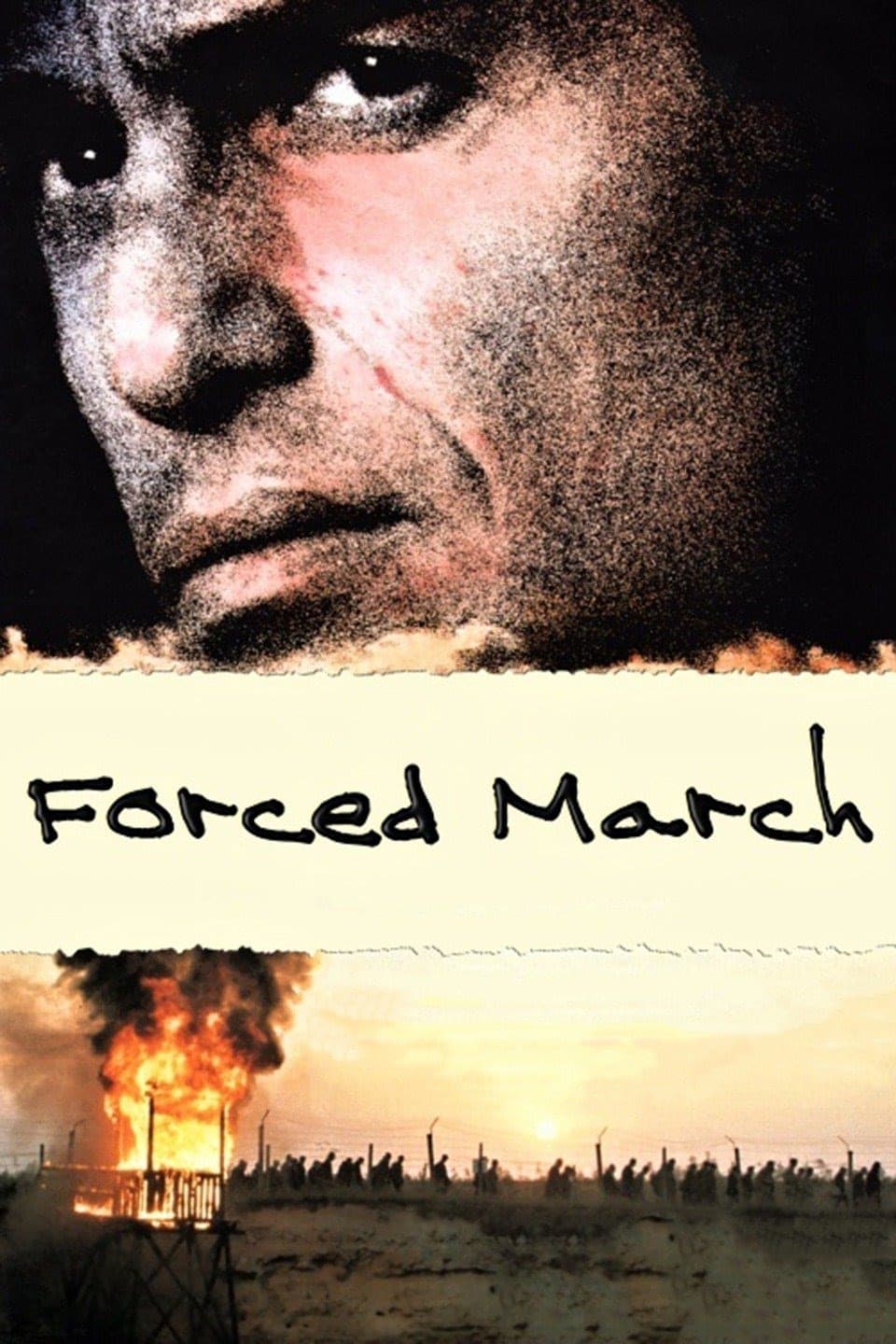 Ben Kline is a successful television actor looking for a meaningful role to make him a movie star. When he sets out to play a hero who died in the Holocaust, he is forced to face the reality of those victimized by the war. In assuming the role of Miklos Radnoti, who left a notebook of harrowing poems from his ordeal, Kline finds himself acting not as a hero, but rather a victim who speaks to us from the grave. As Ben gets ever deeper into his role, he begins to merge with his character, blurring the boundaries of truth and illusion. The realization for Ben, and for us all, is that the best homage we can pay to those who died is to understand them... to know that they had little choice in their fate. Everyone could not be a hero, but rather simply tried to survive as best they could, and that is the legacy of the six million.