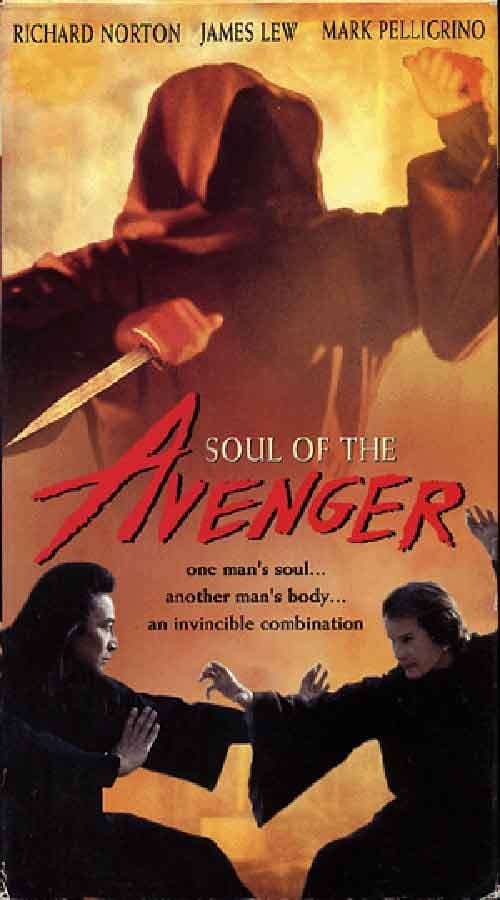 For Life or Death

a man named Kaan Woo (James Lew) is escaping his dark past, having been involved with a cult of brown shroud-wearing, druid-like monk warriors that have mystical powers. He apparently wanted out, because their evil queen, Ling Li (Nancy Kwan) has sent her servant, Sir Xavier (Richard Norton) to do her bidding - i.e., eliminate Woo. During a battle with the dark forces, Woo's soul is transferred into the body of homeless drunkard Earl Stockman (Mark Pellegrino). Now this bum is as surprised as anybody to find out he has mystical kung-fu abilities. Now "Superbum" must take on the evil cult and win the day.

For Life or Death