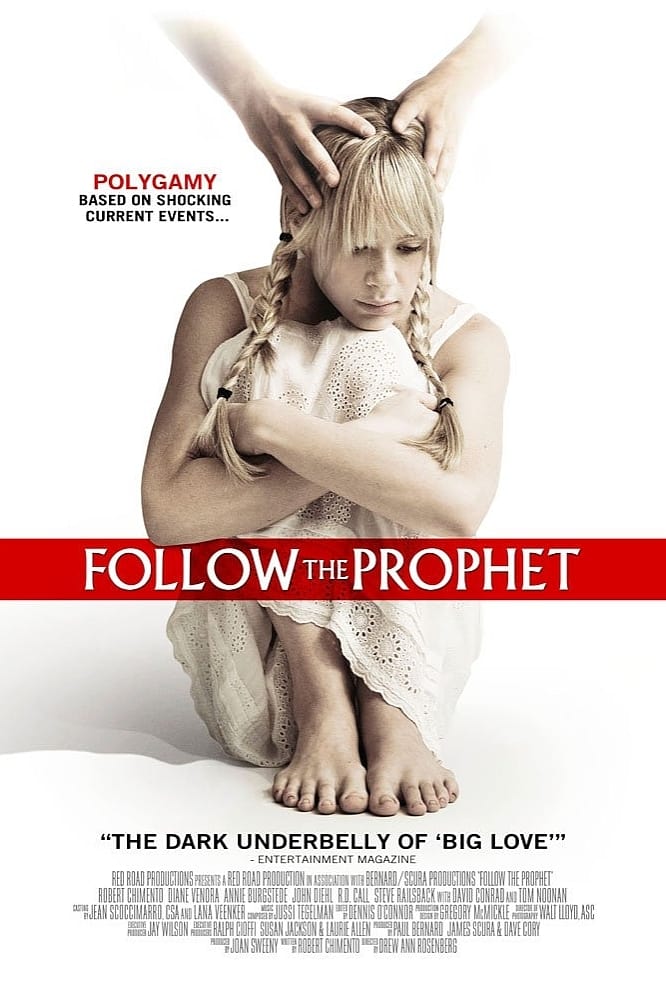 Follow the Prophet is an American film that was written by and stars Robert Chimento, which was created to show how polygamist lifestyles affect the children involved. In the film, a young girl escaping from a polygamist cult is aided by an Army Colonel and a renegade female Sheriff who join forces to save an even younger girl from a secret "marriage" to the cult's leader.