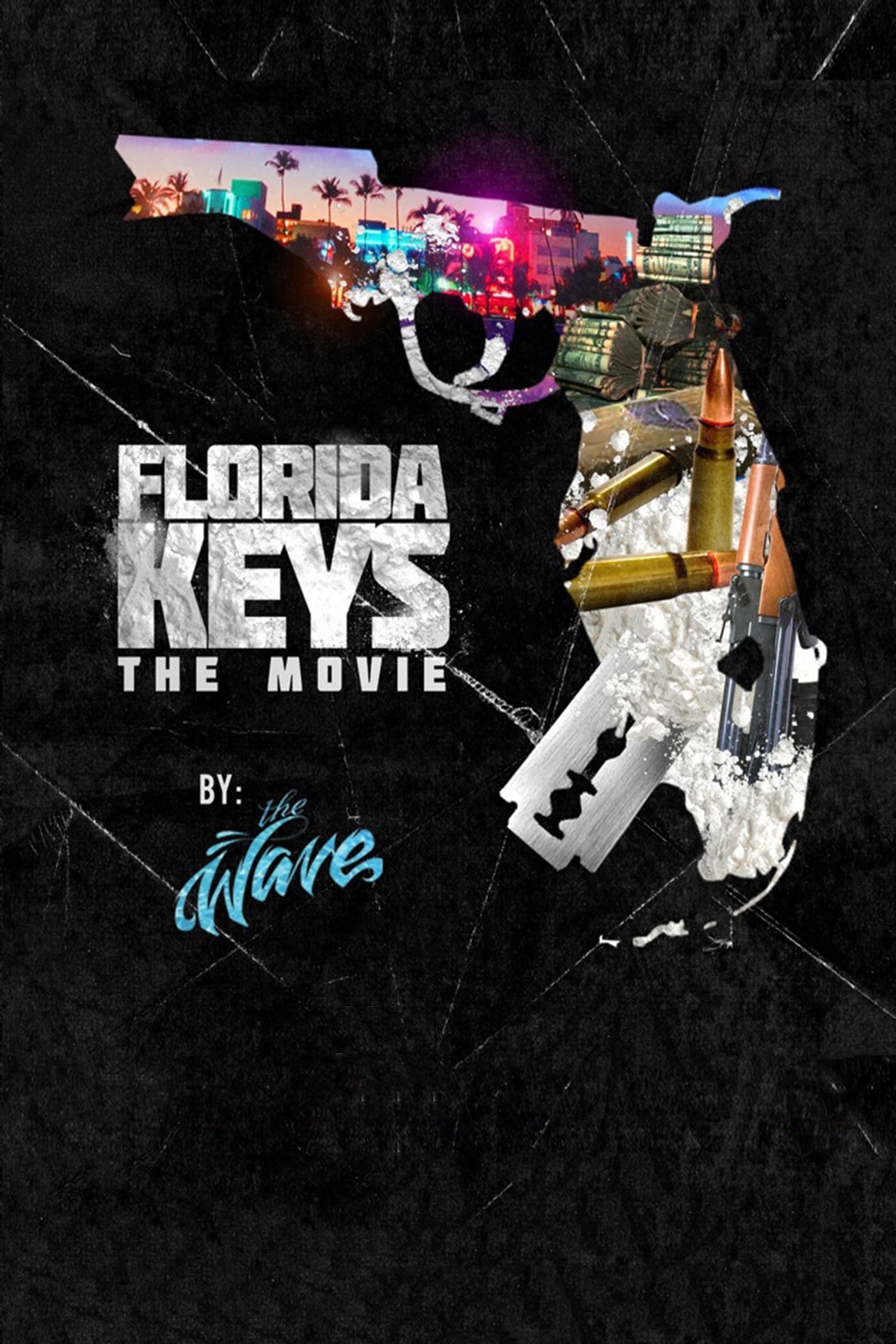 Yachts, strip clubs, parties, beaches, oranges, and hot summer nights. This is what comes to mind when people think of Florida. But there is a shadow cast in the Sunshine state. Florida Keys is the follow-up to the underground hood classic, Murda Capital, in which hip-hop artist, filmmaker, and entrepreneur, K.Gates, aka The Wave, plunges into the violent underbelly of one of America’s most notorious party cities: New Orleans. Now, armed only with a van and a camera, The Wave treks through Florida’s biggest cities, showing the world the treachery, the strife that lies beyond the sandy beaches. Aided in his journey by rappers from each city, including RIck Ross, Iceberg, Gunplay, and many others who use their gift of music to cry out the anguish of the inner city. Dealers, crackheads, gang members and the children who live with them struggle to survive.