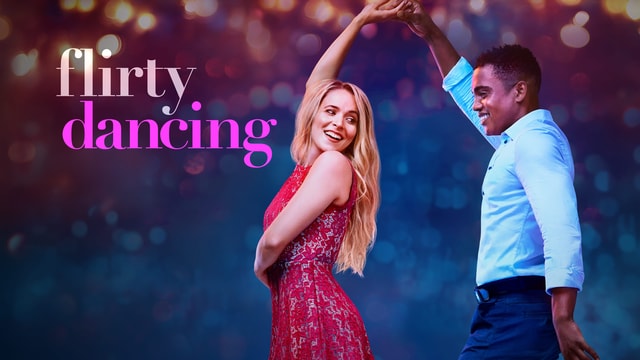 Flirty Dancing is an American dance reality television series created for the Fox Broadcasting Company. Based on the Channel 4 version in the United Kingdom, it is produced by Second Star, which produces the original, and All3Media, and debuted on December 29, 2019.On May 18, 2020, the series was cancelled after one season. (Wikipedia)