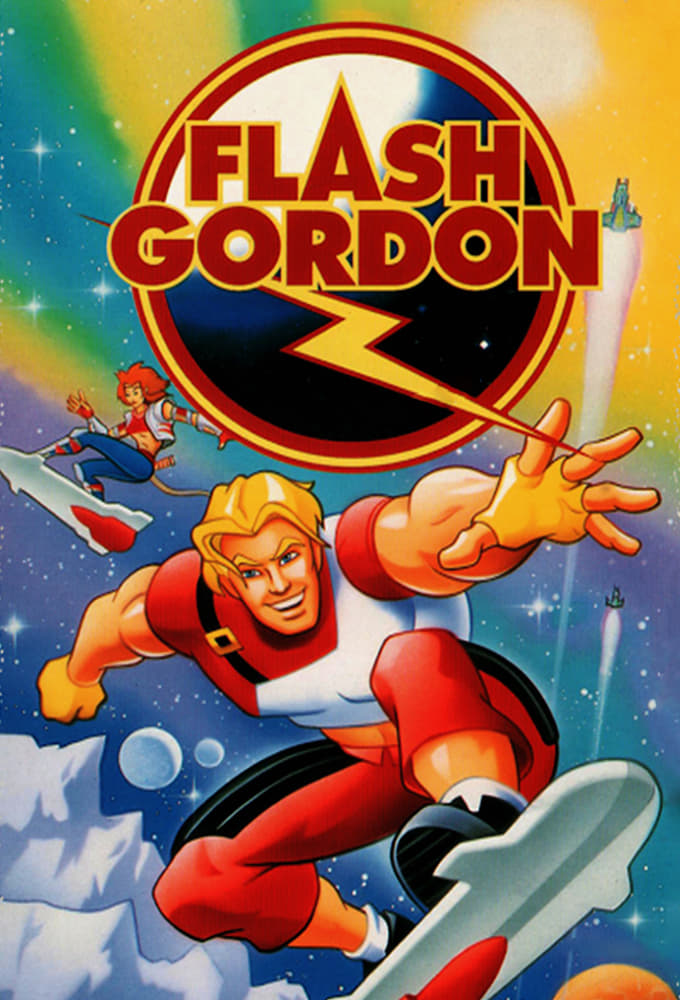 Flash Gordon is a 1996 animated television series based on the science fiction comic strip of the same name. The character, who had been around in the comics pages since Alex Raymond created him in 1934, had already starred in several movie serials, a 1980 feature, and two earlier cartoon series — The New Adventures of Flash Gordon and Defenders of the Earth.

S1E2: Jaws of the Jungle