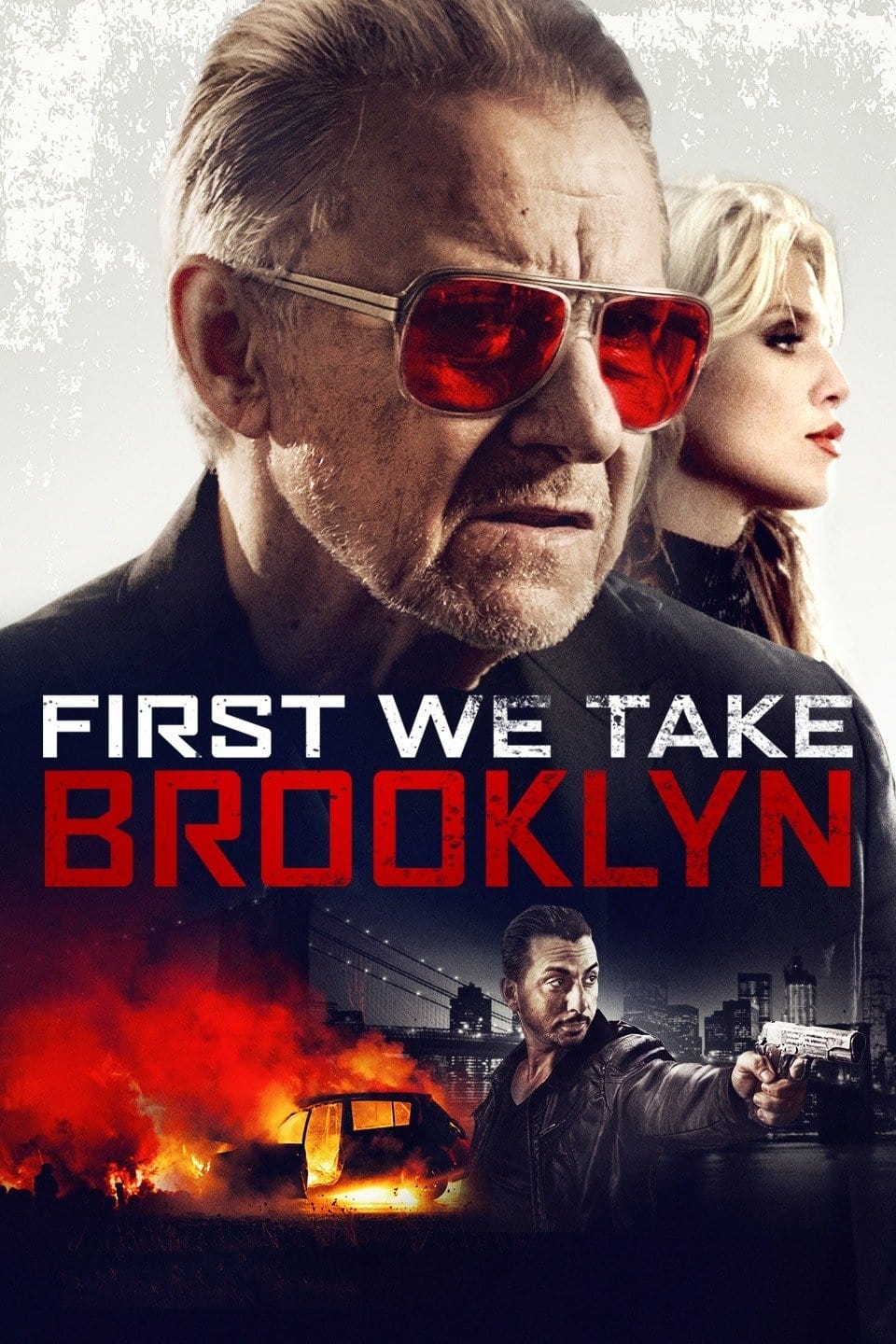 Serving a life sentence in one of Israel's toughest prisons, Mikki Levy never thought he'd ever see the light of day. But when's he's released early on a technicality, Mikki moves to New York hoping for a fresh start. Living with his uncle in Brooklyn, the harsh reality of life as an ex-con sets in and he gets dragged into a brutal turf war with the Russian mob, forcing him to revisit his dark past, and the survival skills he learned in prison. Mikki aggressively ascends the ranks of the underworld, but his tenacious drive may be the cause of his demise.