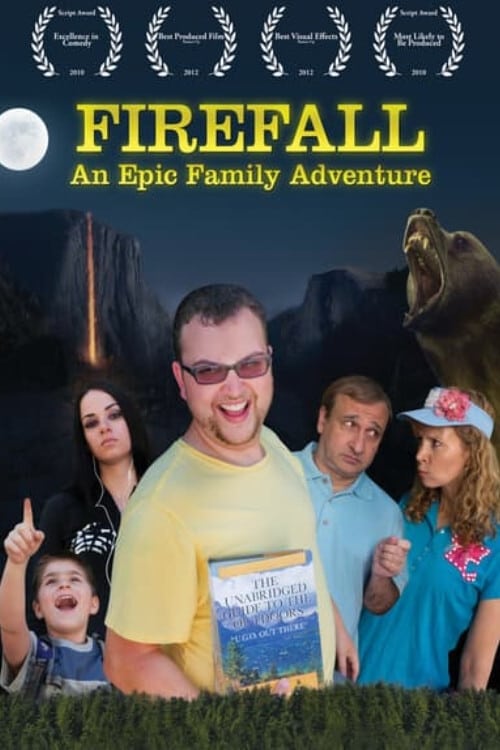 A group of travelers descends on The Park to witness one last Firefall. They come from different backgrounds and walks of life, but their paths will crash together in hilarious ways, as a film crew document (Mockuments) their crazy antics. The characters comprised of: Scottish "Free" Climbers, a disgraced outdoor survival television host and his nephew, a former welter-weight bodybuilding champion who's let himself go, a dysfunctional family in denial, Park Rangers, a hiding hippie who has been living in The Park for years, and a Mutant Bear will experience amazing, terrifying and hilarious situations as they discover their true character and values on their way to the final Firefall.