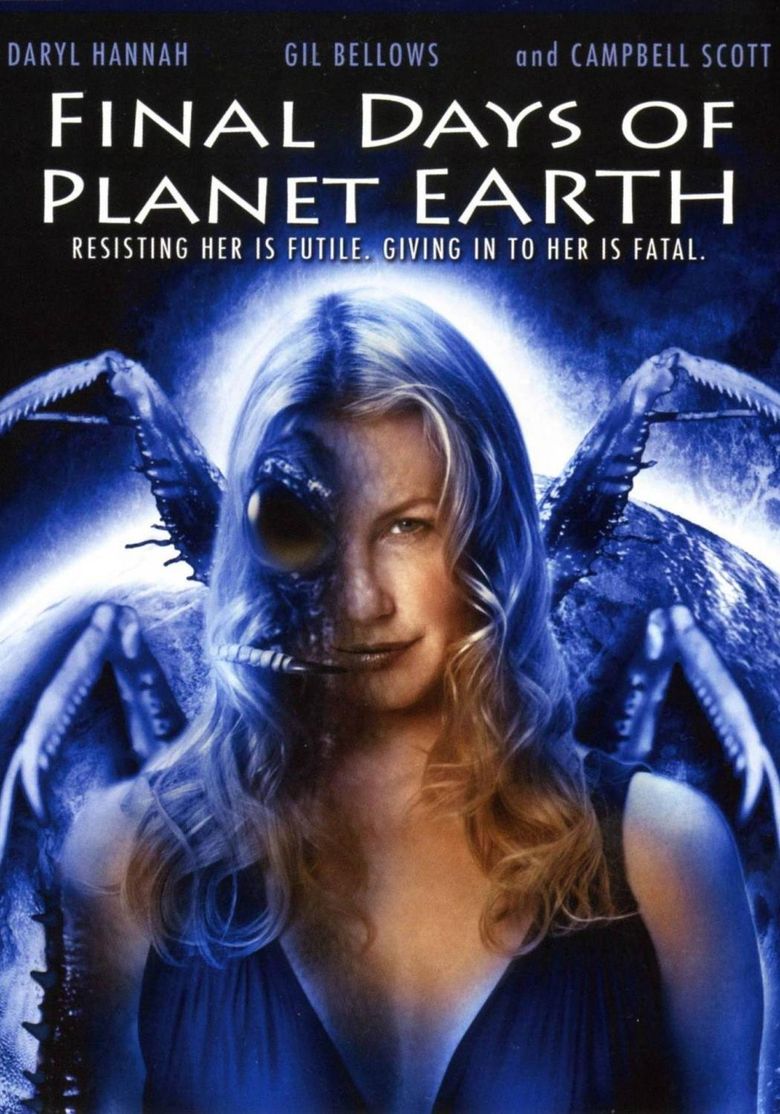 Three years ago, a team of astronaut miners completed a daring space expedition. In hyper-sleep they embarked on their journey home, but by the time the craft returned to Earth, their commander had gone mad—taking a terrible secret with him to a heavily guarded state asylum for the insane. Today, archeologist Lloyd Walker (Gil Bellows, Ally McBeal) and entomologist Marianne Winters (Suleka Mathew, Battlestar Galactica) are among a select group of people who are questioning a possible link between the tragic space mission, the mystery of the commander’s madness, and a series of bizarre disappearances and strange accidents in San Francisco. The answer arrives when they stumble upon an underground colony of insect-like creatures harvesting human bodies for survival.

Liz (Daryl Hannah, Kill Bill), now an employee of the mayor’s office, knows all too well the secret of the aliens. She is their Earth Queen. The city’s highest representatives are her consorts. With police and government officials taken over by aliens masquerading as humans, Lloyd and Marianne realize they can trust no one, except Phillips (Campbell Scott, The Exorcism of Emily Rose), the one man who knows the ultimate goal of the aliens. He also holds the mysterious key to their defeat—it’s in his blood. He is the commander himself—the sole mission survivor being held as prisoner. Lloyd and Marianne must find him before he becomes a victim of an unearthly experiment. As more human bodies are hijacked and as the Selenites horrifying harvest threatens to reach end-of-the-world proportions, a battle royale for ultimate survival between human and insect begins.