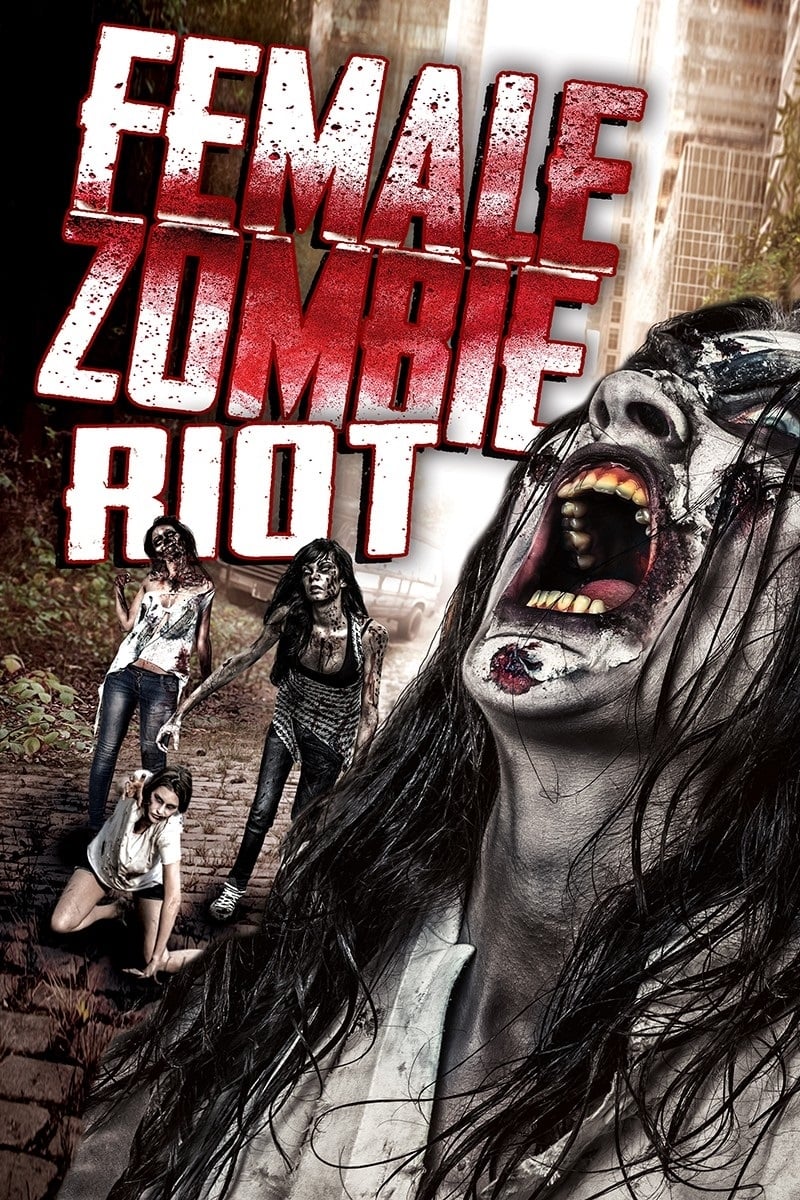 Following the release of Zombie Women of Satan, the movie about the events of the first film, Pervo's career hasn't quite gone to plan. Shunned and unwanted, he's a fading star. But not to be defeated, he returns to this sequel with a new manager, a trusty bodyguard and the beautiful actress Dahlia Von Rose as they tour the country promoting their new movie. With things looking bleak though, it seems Pervo's fifteen minutes of fame are just about over. However, a chance encounter with a mystery millionaire could turn all their fortunes around. But is it a chance encounter? Or a diabolical revenge plot? Lured to a party at an enormous mansion, all is going well until those zombie women escape and end up running wild.