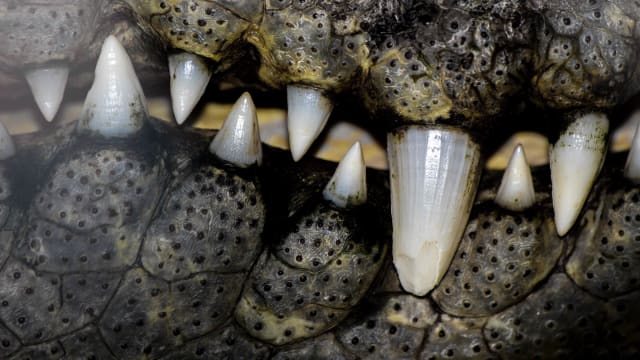 Feeding Frenzy is a four-part American documentary reality television mini-series that premiered in 2008 on Animal Planet. The program follows, stars, and is hosted and narrated by actor Christopher Douglas. In the show, Douglas sits inside a transparent, cubical plastic box while filming canivorous predators, which are attracted to the bait and surround the box.