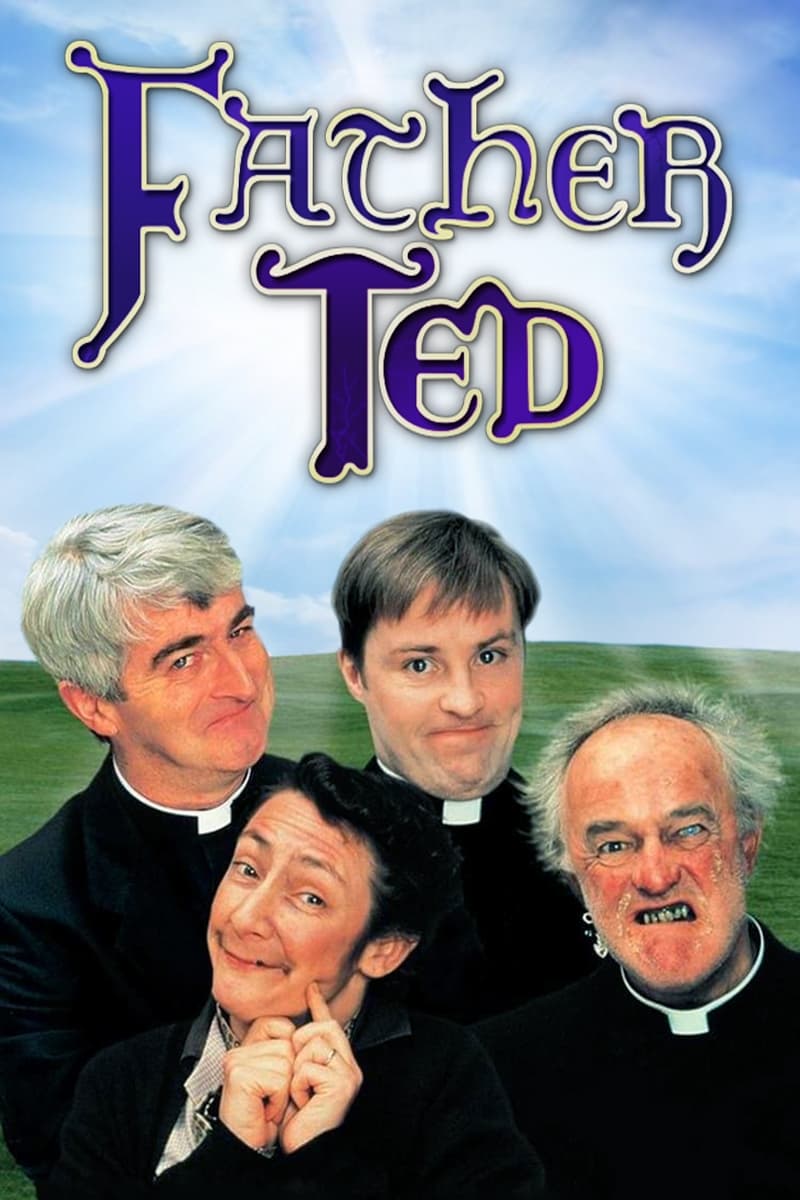 Have mercy on poor Father Ted Crilly. He has so much to contend with when it comes to dealing with the folks of Craggy Island, Ireland. There's Father Dougal McGuire, who is as dimwitted as they come; and then there is Father Jack Hackett who lives for the simple pleasures of life (sleeping, drinking, and swearing). Ted tries to bring stability to his congregation as well as the surreal townspeople of Craggy Island.

S1E3: The Passion of Saint Tibulus