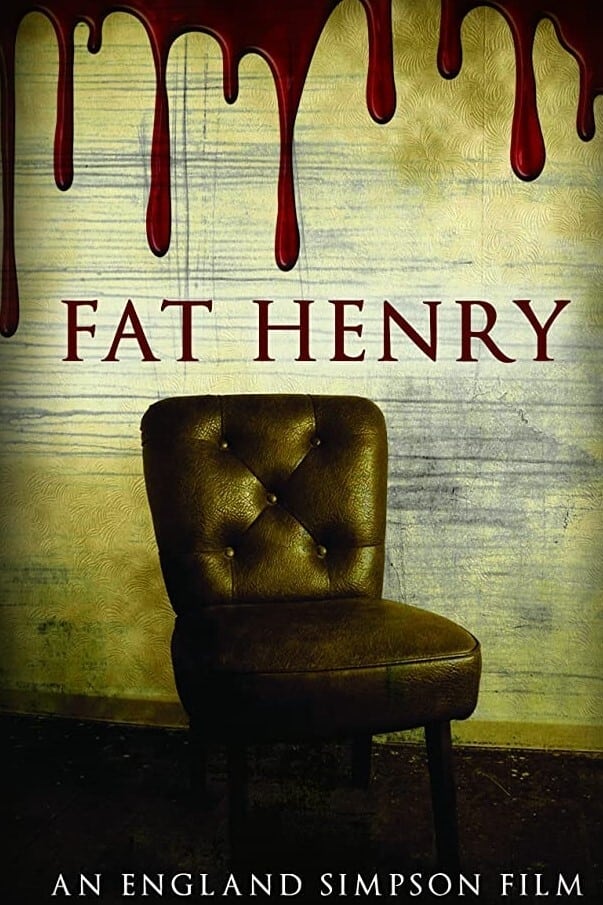 FAT HENRY revolves around a curvy actress named Jada who is making an attempt to seek acting gigs after a rough stint out of work. Willing to perform in any low budget project, Jada finds herself agreeing to be in a feederism/mukbang film, being shot by a disturbing character who refers to himself as Fat Henry.