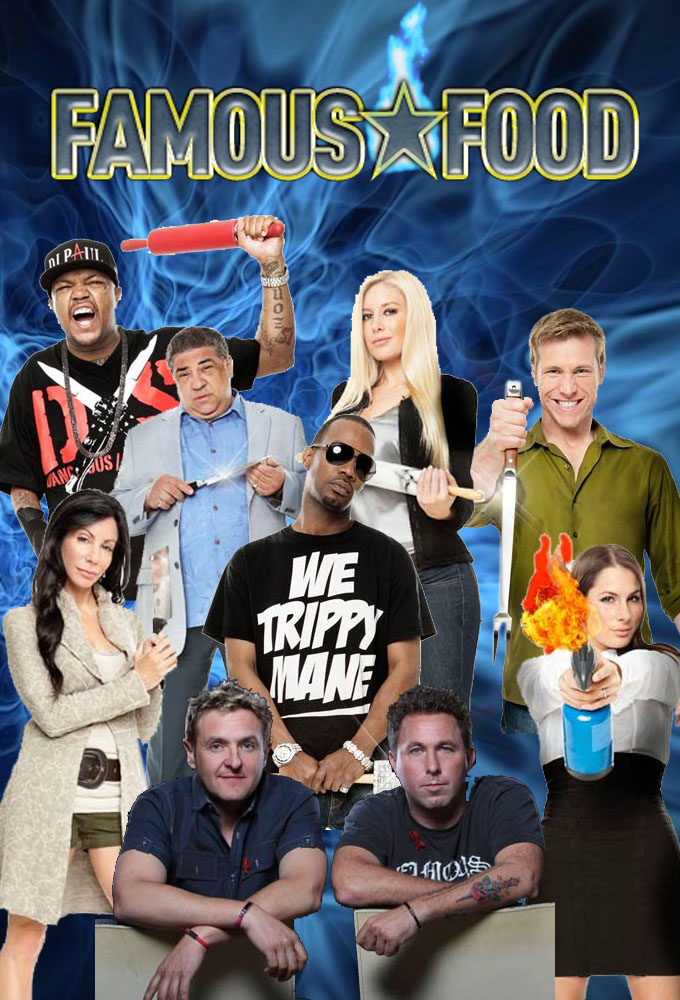 Famous Food is a VH1 reality series that premiered 10 July 2011. It features seven celebrities as they work to open and take ownership in a restaurant in Hollywood owned by Mike Malin and Lonnie Moore of The Dolce Group. Due to low ratings, VH1 announced on July 15 that the show will move to Wednesdays 8/7c beginning July 20. DJ Paul was the winner of the partnership but after a twist the judges awarded a second partnership to Danielle Staub. The restaurant created on the show, named "Lemon Basket", was closed after just 5 months.

S1E3: A Special Kind of Evil