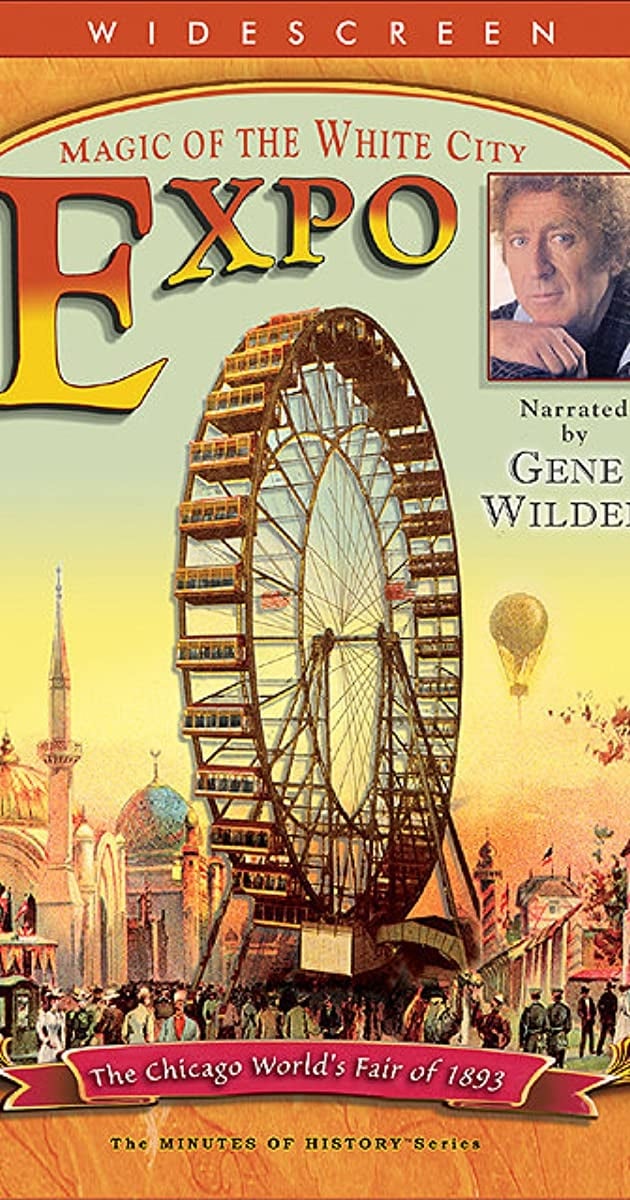 EXPO: Magic of the White City

Narrated by Gene Wilder ("Young Frankenstein", "Blazing Saddles" and "Willy Wonka and the Chocolate Factory"), "EXPO - Magic of the White City" brings the Chicago World's Fair to life. Experience the world of 1893 through a cinematic visit to Chicago's Columbian Exposition. Many of the world's greatest achievements in science, technology and culture are unveiled there. In addition, fairgoers enjoy the popular and commercially successful Midway Plaisance where the festive atmosphere of this one-mile entertainment center offers an array of guilty pleasures such as belly dancing, street fighting and beer. Nearly 28 million visit the Fair. Dubbed the "White City," it inspires future innovators like Henry Ford and Frank Lloyd Wright, debuts the Ferris Wheel and Cracker Jack, and, in many ways, marks the beginning of the 20th century. Filmed in High-Definition, "EXPO - Magic of the White City" immerses viewers in one of the world's biggest extravaganzas and one of the most unforgettable events in American history. There will never be another event like it...or will there?

EXPO: Magic of the White City