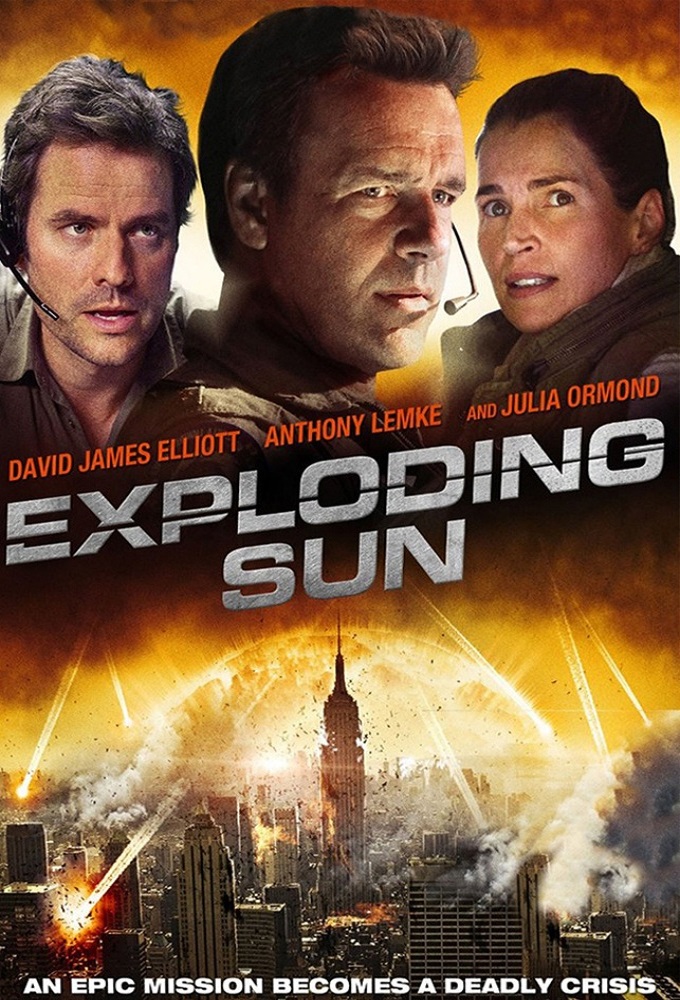 The world watches in awe as the Roebling Clipper is launched into space. Using state-of-the-art scalar engines to fly around the Moon and back in just hours, the maiden voyage of the first-ever trans-lunar passenger ship is about to make history. Among those on board: First Lady Simone Mathany, space-exploration entrepreneur Steve Roebling, Dr. Denise Balaban, pilot Fiona Henslaw, and a very lucky lottery winner. But while en route, a massive solar flare sparks a cosmic-ray burst that accelerates Aurora's engine and blows the ship away from Earth's orbit. Now out of control, it's hurtling straight for the sun. At Mission Control, along with the desperate President Thomas Mathany, an increasingly anxious team of experts puts a plan into motion - an interception by a shuttle attached to the International Space Station. When that ends in disaster, the Aurora only picks up speed. Now being pulled toward the sun at three percent of the speed of light, it's only a matter of hours before it burns. With that, the scalar engine will trigger cosmic ray bursts, and a giant electromagnetic pulse storm that will blow Earth back into the Stone Age. Now, preparing for the inevitable seems the last - and only - terrifying option.