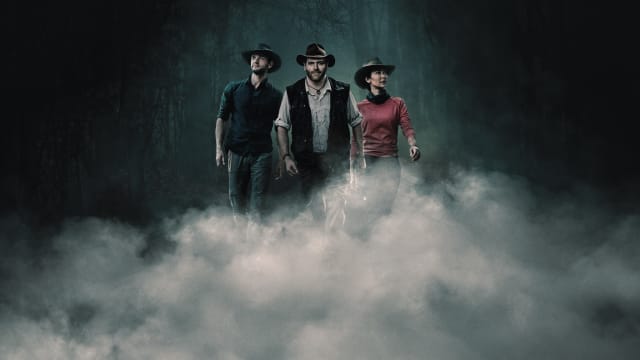 Expedition 2 (also called ISS EO-2) was the second long-duration spaceflight aboard the International Space Station, immediately following Expedition 1. Its three-person crew stayed aboard the station from March to August 2001. In addition to station maintenance, the crew assisted in several station assembly missions, welcomed the first space tourist Dennis Tito, and conducted some scientific experiments. The crew consisted of one Russian, Commander Yury Usachev, and two American flight engineers Susan Helms and James Voss. The three had been to the station briefly in the previous year, during the 10-day mission STS-101 in May 2000. The Expedition 2 crew was brought to the station aboard Space Shuttle Discovery during mission STS-102. The Expedition's increment began when Discovery docked on 10 March 2001, bringing Expedition 1 to an end. In addition to the Space Shuttle flights which brought the crew to and from the station, there were two visiting Space Shuttle missions and one Soyuz mission which docked with the ISS during Expedition Two. In August Discovery returned to rotate the long-duration crews again, bringing the crew of the next expedition. The Expedition 2 increment ended when Discovery undocked from the station on 20 August 2001. (Wikipedia)