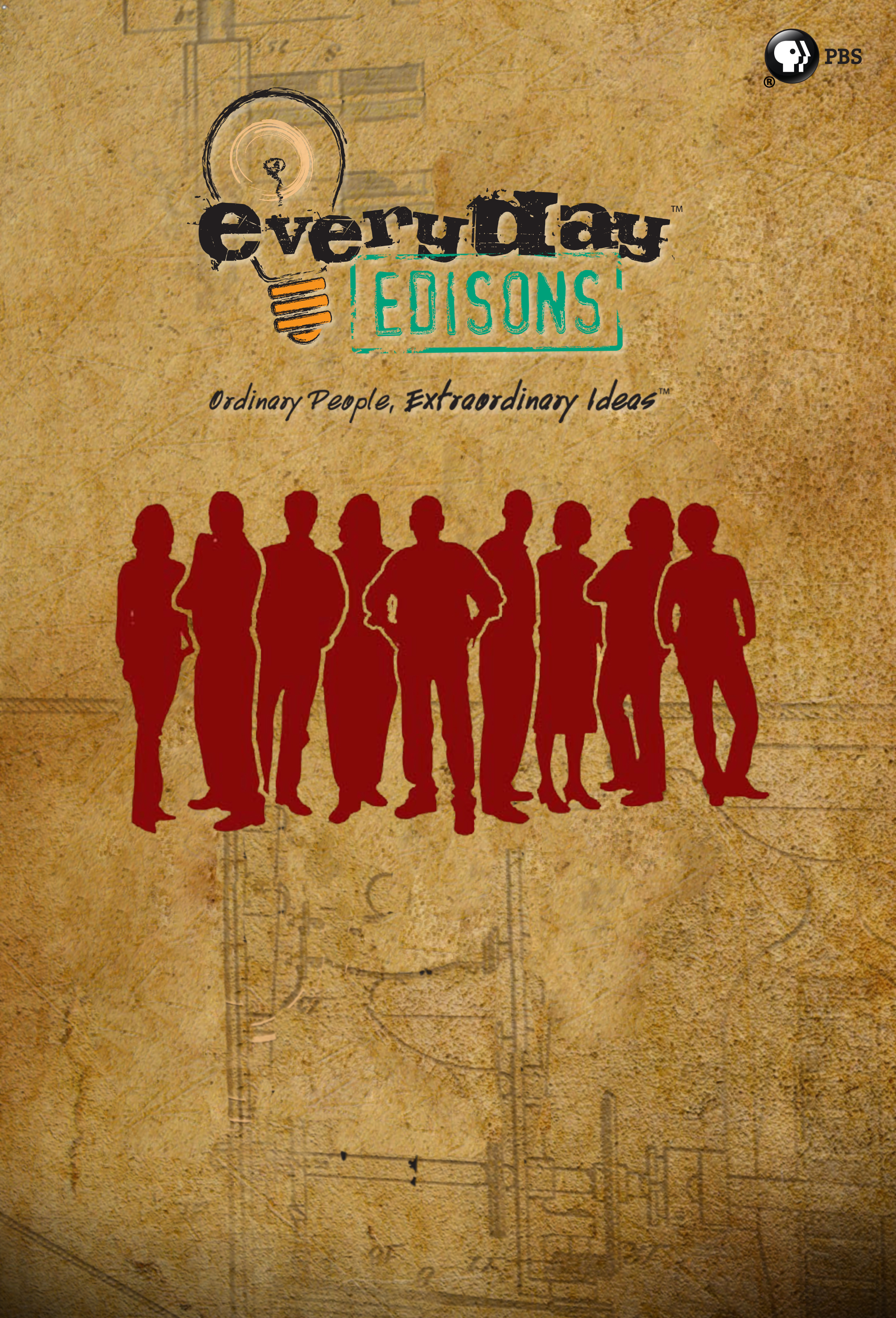 Everyday Edisons is an Emmy award winning reality TV series that airs on PBS, featuring different inventors who are trying to launch their inventions in the marketplace. In this regard, it's similar to American Inventor, but with key differences. For one, the contestants don't face elimination. Instead, good faith efforts are made to commercialize the inventions selected for each season and the show documents the steps in the commercialization process. The inventors are also featured on the show and financially participate in successful commercialization efforts. While there is no guarantee of financial success, there is no financial investment required by an inventor other than contribution of invention rights.

Patent protection is pending for the business model upon which the show is founded. See, for example, U.S. Patent Appl. No. US 2010-0179926 "Facilitating Commercialization of New Ideas".

The show was created by Louis Foreman and Michael Cable. Each season of the show is produced by Everyday Edisons, LLC under license from Edison Nation Holdings, LLC of Charlotte, North Carolina.

Products from Season 1a: