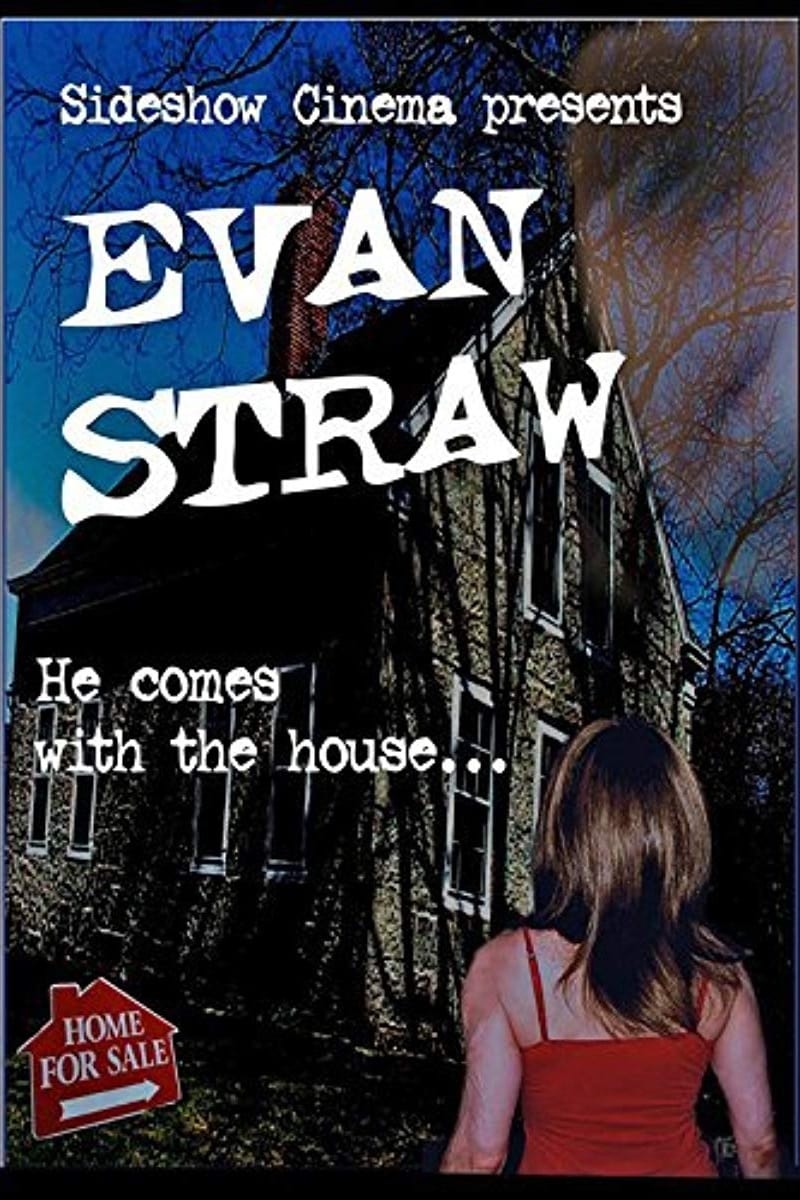 When her husband is killed in an auto accident, Alice Marsh moves far from home to start a new life. She falls in love with an old house in Massachusetts which she buys. Built in the 1700's and made of stone, it is known by the townspeople as the "Evan Straw" house. She tells her visiting aunt, Gert, of it's history and they both take it lightly. As time goes on, strange things start to happen to Alice while she's in the house. Finally, she calls in a psychic medium, Leocardia Tomas, to try to contact the spirit. As the spirit becomes more erratic and threatening, a ghost hunter named Peter Yakov is summoned to get to the bottom of why Evan Straw still haunts the house. The answer to the mystery is unexpected by everyone.