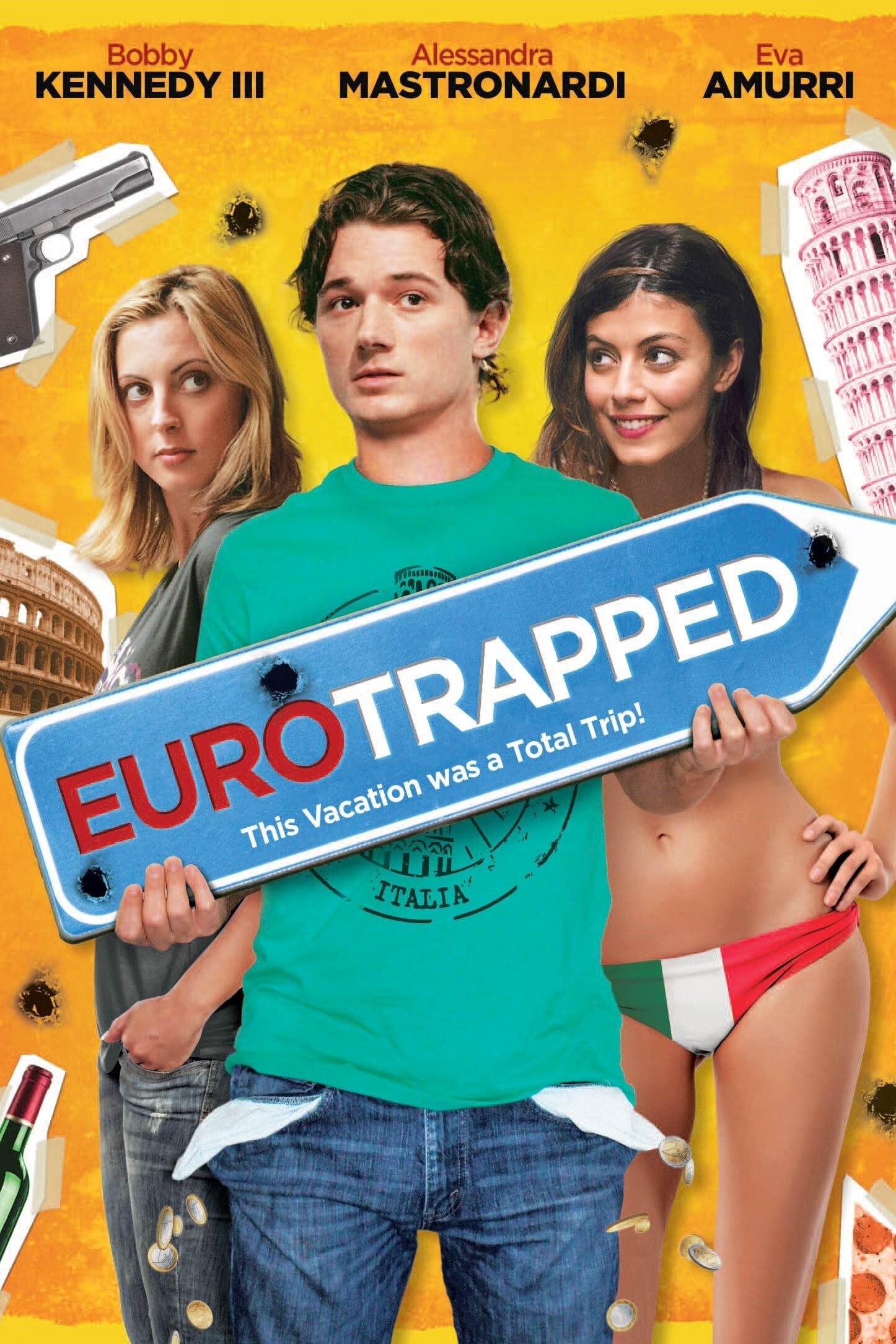 Lazy recent graduate Charlie's (Bobby Kennedy) rich parents cut him off with a $5000 check and an ultimatum to start a life of independence and responsibility. Instead, he buys a plane ticket to Italy, gets robbed upon arrival, and winds up in Bologna in the care of his new friend Lele (Lele Gabellone), the self-proclaimed King of Bologna, who lives with scraggly punkabbestia Ballo (Gianlucca Bazzoli), and insatiable prostitute frequenter Il Pisa (Giuseppe Sanfelice). In Bologna, Lele teaches Charlie the subtle strategies that the King knows so well: hitting on Italian women, throwing all-night parties, and inciting general anarchy. Charlie takes to it like a pro and in the process meets the dangerously beautiful Valentina (Alessandra Mastronardi) and all-American Jessica (Eva Amurri). It might have been a simple story of cultural exchange had Charlie not accidentally pissed off two vicious Mafia bosses, Don Ferracane (Giancarlo Giannini) and Don Farina (Ernesto Mahieux), in his wanderings. What chance does a timid American kid who doesn't speak Italian and hangs out with sloppy Italian party hounds have against the dark forces of organized crime in Italy?