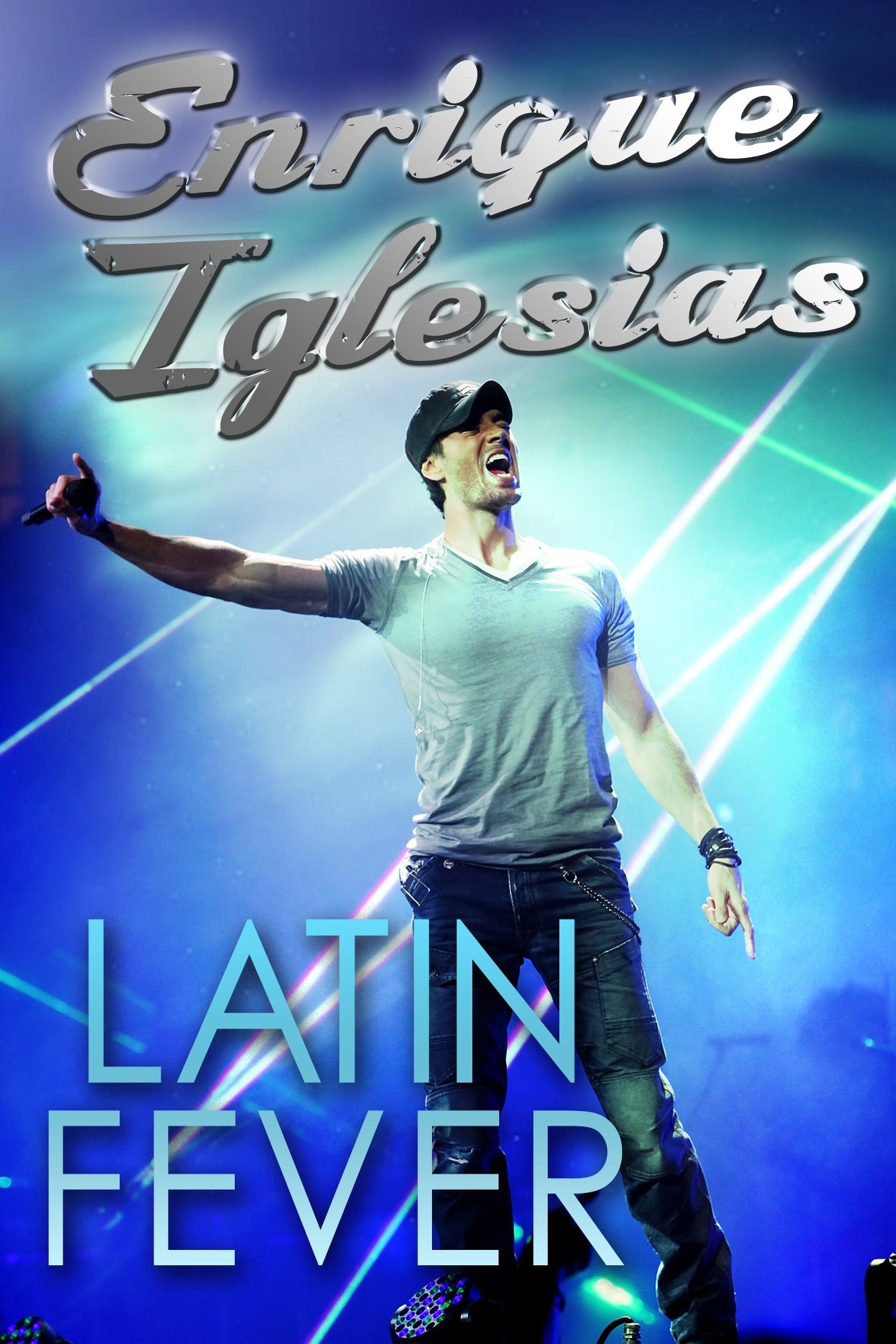 Enrique Iglesias, an international Latin pop-star who was determined to find his own path to success and not be overshadowed by his world famous father, Julio Iglesias. In 1995 Enrique dropped out of University to debut his first album, which proved to be a huge success. This paved the way to stardom for Enrique and he is now one of the top selling artists of our time. By 2014 he has sold more than one hundred million records worldwide, amassed more than seventy number-one rankings, voted as the sexiest singer alive and has been labelled as ‘The King of Latin Pop’. Follow the rise to success of the Latin Hero, Enrique Iglesias.