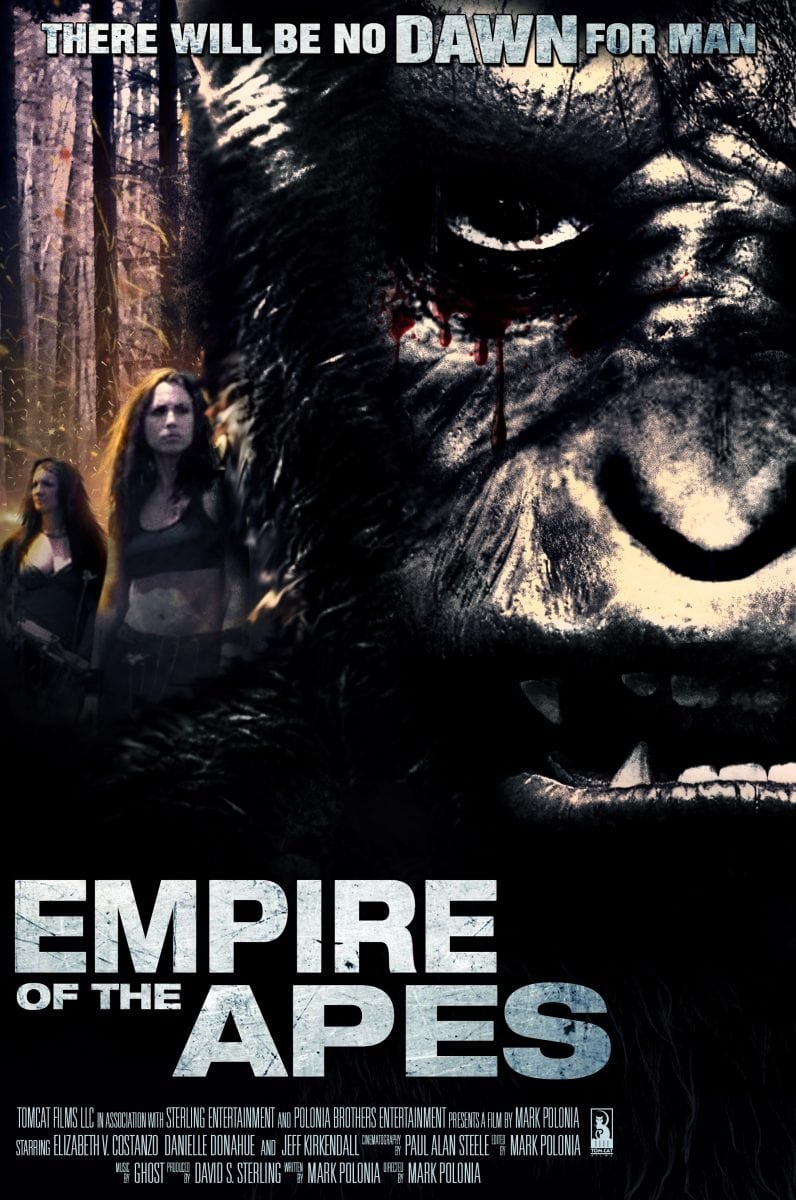 Empire of the Apes Casts