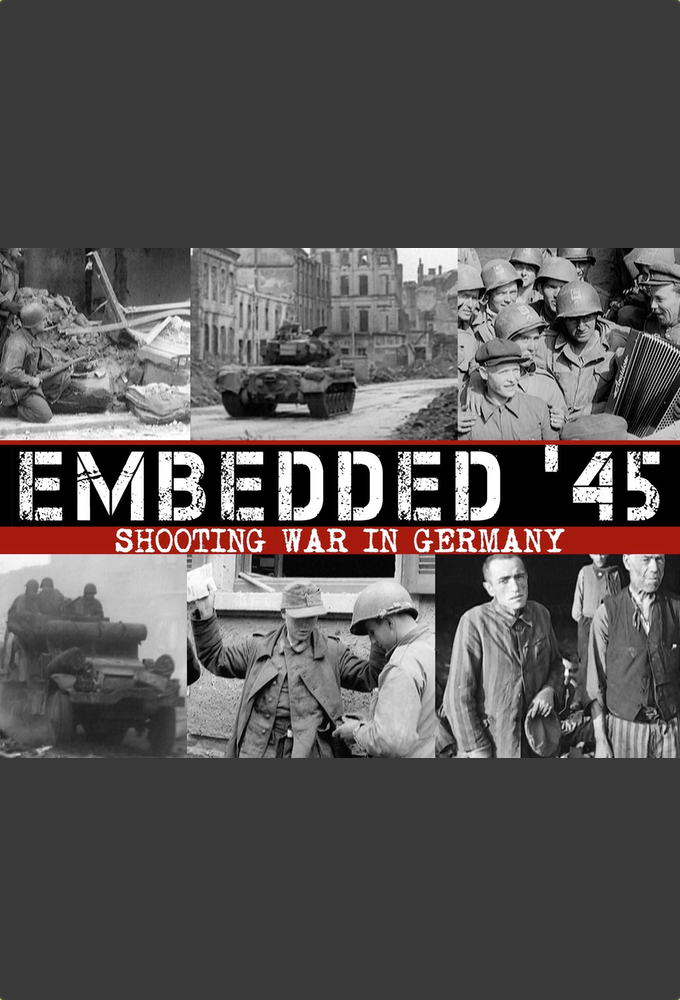 In the spring of 1945, American troops had begun to conquer the Third Reich from the west  town by town, village by village. Embedded with these troops were cameramen capturing the action on over 1,000 reels of film recently unearthed in the U.S. National Archives. The images captured are astounding  previously unseen footage from the Arnoldsweiler concentration camp, the U.S. Armys advancement through German cities including Cologne and Frankfurt and captured German POWs. It documents the victory and defeat, the death and the desperation, the liberation and the ruin left behind.