home Home
chevron_right
Elvis: The Other Side 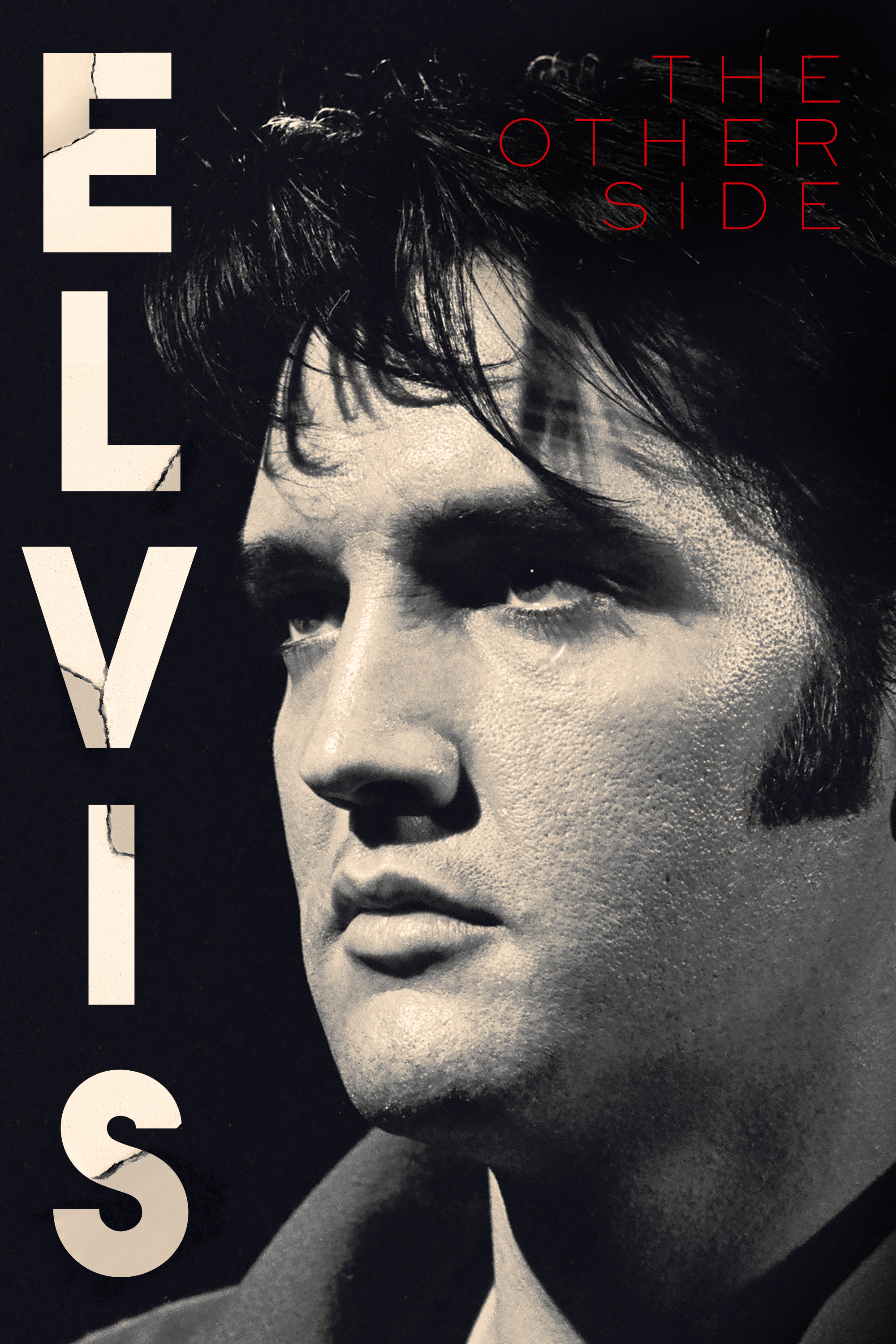 Elvis: The Other Side

Elvis Presley was born a star and is still called the King of Rock'n' Roll. He made an enormous impact on people's lives with his music, his shows and his loveable personality, but he had a darker side that very few people knew about. He was a complicated man with a big temper, and despite being surrounded by friends, family and his fans, he was lonely and became depressed. His quest for spirituality shows us that he was searching for answers and the meaning of life, and his spiralling drug problem played a big part into his 'descent into hell'. His best years in Vegas are haunted by the dark times throughout the final years of his life. He became broken, and while he found fame, he lost himself. His death was sudden and tragic, but the signs were there all along that the King had become ill, and wasn't up for the show anymore.

Watch Elvis: The Other Side online free

Elvis: The Other Side